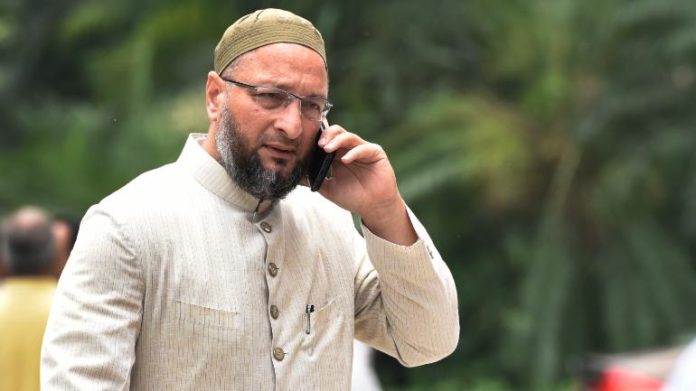 AIMIM (All India Majlis-e-Ittehadul Muslimeen) chief Asaduddin Owaisi announced that the party has decided to field Amit Kumar Sanjay Ajnalkar from Solapur (South) constituency. The party’s decision came on Wednesday ahead of the forthcoming Maharashtra polls.

AIMIM legislator Imtiyaz Jaleel earlier said that the Haryana and Maharashtra elections will give people a chance to ‘change the atmosphere in the country.’

Previously, the party had released the two lists of candidates for the Maharashtra elections.

Daniel Ramesh Landge from Vadgaonsheri in Pune, Mufti Mohammed Ismail Abdul Khaliq from Malegaon Central and Mohd. Feroz Khan from Nanded North was selected from the party’s side