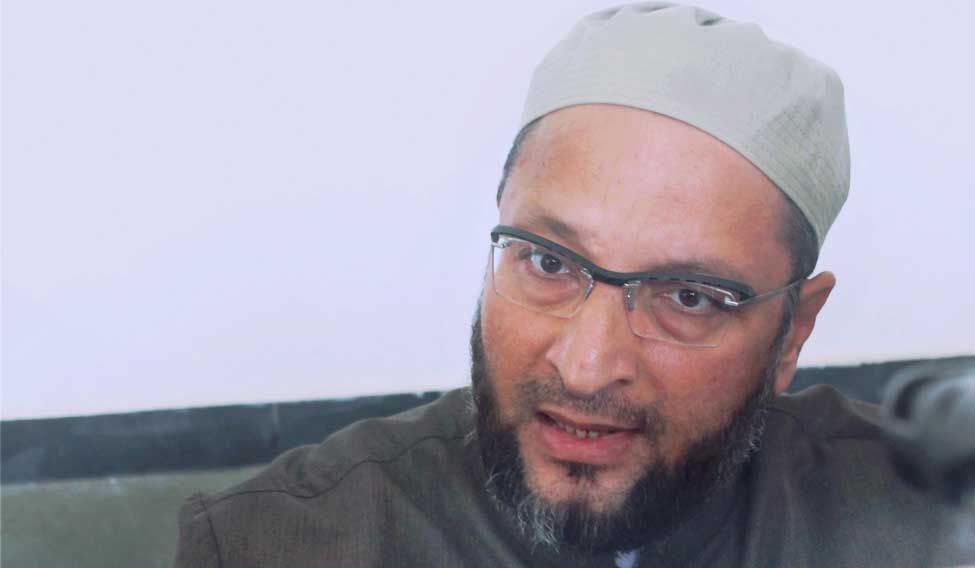 Asaduddin Owaisi has a candid talk to ScoopWhoop regarding what it means to be a politician and the present political scenario.

Asaduddin Owaisi, who has been a member of the Loksabha since 15 years talks about what it means to be a politician and how general Lok Sabha elections are a live or die situation for him. In his candid talk with the ScoopWhoop unscripted he mocks how Indian democracy is ‘like a swyamvara and sometimes the bride goes and garlands a donkey’.

He talks about the pseudo-liberals as the ones seeing religiosity as being ‘backward’ and liberalism in his words would mean ‘to live and let live’.

He talks about how he would oppose Pakistan where it’s wrong in its policies ans stand by his nation or ‘mulk’, i.e., India and every Muslim in India would. Hence there isn’t a need to differentiate Indians from Muslims.

He at the end of the show does not fail to criticise the present government saying, “mere paas paise nahin hai, paisa toh rafale main hain”.

In an interview to the Deccan Herald earlier, Mr. Owaisi had said that there is no Modi wave in the country presently and that Telangana Chief Minister ChandraShekar Rao is the next preferable candidate to become the Prime Minister of the country.