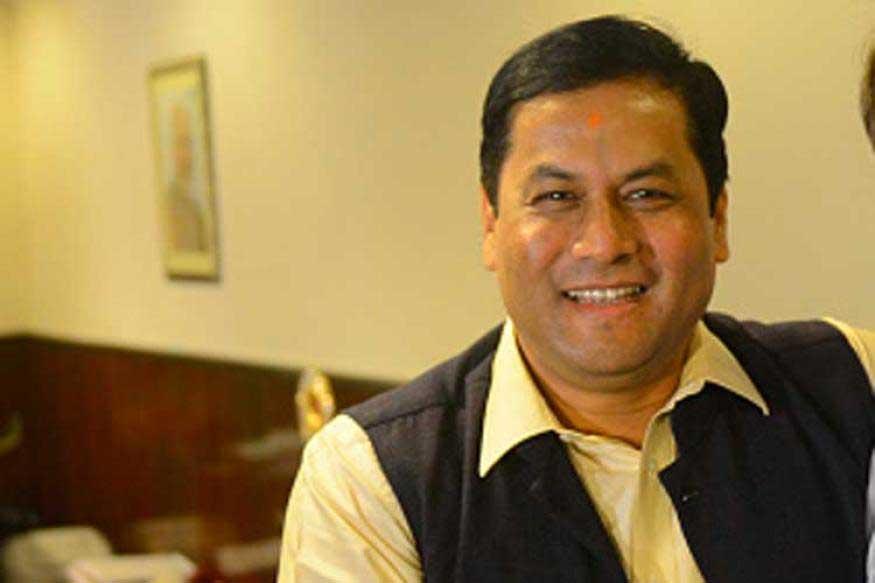 Speaking to the media on Monday, Assam Chief Minister Sarbananda Sonowal showered positivity regarding the publication of much-debated NRC (National Register of Citizens). He told that the support from people of Assam and Amit Shah is good, therefore publication process will be peaceful.

Sarbananda Sonowal had a meeting earlier with Union Home Minister Amit Shah to discuss the logistic situation for the publication of NRC data. Amit Shah has been said to provide his full support to Assamese people. The Chief Minister said that Amit Shah is providing all help and support to Assam to make this exercise peaceful.

Chief Minister also asserted that since all people have the right to raise questions in a democratic setup, hence everyone will get a fair chance of clearing their doubts. The publication of NRC data is set to take place on August 31 as per the orders of the Supreme Court.

Earlier, the Top Court had extended National Register of Citizens (NRC) Deadline till August 31. But, it dismissed the petition filed by the Centre and Assam seeking re-verification of 20% of draft NRC data to eliminate large scale inclusion of illegal migrants.

NRC (National Register of Citizens) is a register containing names of valid Indian citizens, which was prepared for the first time in 1951. It is being updated only for Assam to remove the illegal immigrants which have rushed into the state from nearby areas.

The first draft of NRC was published during the intervening nights of December 31, 2017, and January 1, 2018, which contained 1.9 crore names. The final draft of the NRC for Assam which was published on July 30. It excluded 40 lakh names out of 3.29 crore. This created a ruckus in the state.