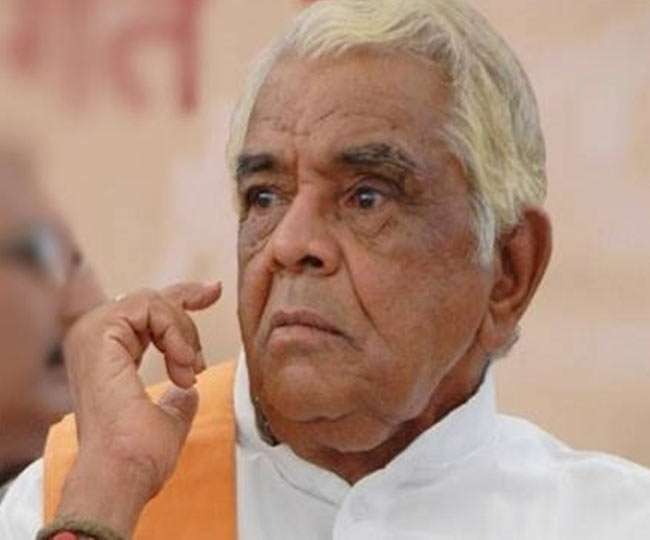 Former Madhya Pradesh Chief Minister Babulal Gaur breathed his last in Bhopal this morning. He was previously admitted to the hospital on 7 August when his blood pressure stooped so low. He was 89 years old and died of cardiac arrest today at the Narmada hospital.

After his admission to the hospital, his condition stayed critical. Today he succumbed to his failing health and prolonged illness.

Babulal Gaur had served Madhya Pradesh as its Chief Minister for a short span of time, from August 2004 to November 2005.  He was a 10-time MLA from Govindpura. He was said to be one of the most instrumental leaders in the region who expanded the reach of Bhartiya Janta Party in the state of Madhya Pradesh.

BJP leaders from all over the country are expressing their sadness over the demise of Babulal Gaur. Prime Minister Narendra Modi also shared his condolences on this tragic loss.

Shri Babulal Gaur Ji served people for decades. From Jana Sangh days, he worked constantly to strengthen our Party. As Minister and CM of Madhya Pradesh he undertook many efforts to transform the state. Saddened by his demise. Condolences to his family and supporters. Om Shanti.