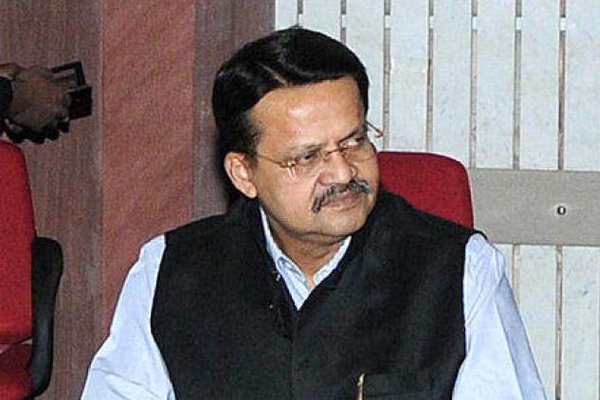 BJD’s (Biju Janta Dal) senior leader Bhartruhari Mahtab shared his party’s views on supporting the government. The party is the ruling power in Odisha and led by Naveen Patnaik as its Chief minister.

In this year, BJD helped the government enormously in the passage of bills. Even when the Modi government does not enjoy a majority in Upper House, BJD’s support made it easy for Centre to approve of numerous bills.

On being asked about the past stand of his party, BJD leader, as quoted by ANI, said, “Maintaining equidistance is something of the past. I can only say about BJD. It was a constructive opposition in the 16th Lok Sabha. This time we have said whichever government comes to power, if it would be beneficial for the state, we will support that government. We are now in the role of constructive support.”

The leader said that they no longer carry the approach of distancing themselves from the other parties. This new approach of BJD party is a contradiction to their earlier move. Toeing the newfound method of “constructive support”, the party helped the Union government in passing crucial bills such as Triple Talaq Bill, Unlawful Activities (Prevention) Amendment, and the RTI (Right to Information) bills. BJD had earlier opposed the Triple Talaq- Muslim Women (Protection of Rights on Marriage) Bill that makes instant triple talaq a criminal offense but supported this time.

Mahtab told that his party will support any party who works in national direction and recognize the rights of Odisha. BJD has supported Jammu & Kashmir Bill also. He said that Article 370 was a big hindrance to the development of Jammu and Kashmir from many years. He also said that since hole nation wanted to repeal Article 370 and Article 35A, his party supported the people’s will.

The BJD was earlier in alliance with Bhartiya Janta Party for nearly a decade and both shared power in the state from 2000 to 2009. But after the 2009 elections, Both the parties broke off and snapped ties.