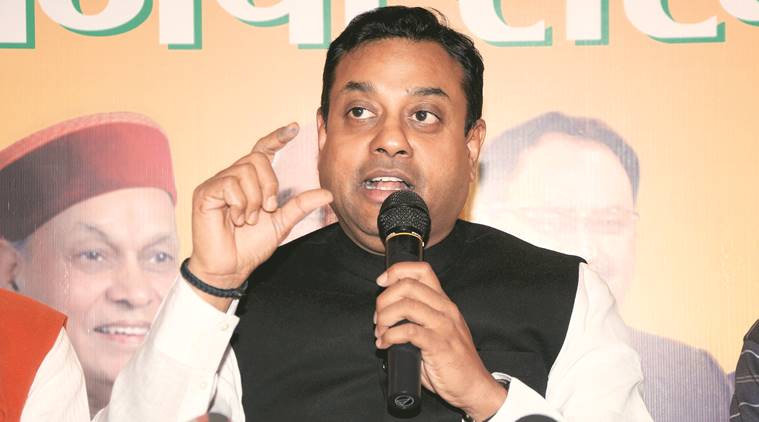 MP Police has already filed a charge sheet in the case against Sambit Patra. A Case was registered against Patra and others following the complaint by the Election Commission during recently concluded Madhya Pradesh State Polls. Co-accused BJP leader SS Uppal appeared in court and was granted bail on a personal bond of Rs 5,000.

The FIR initially does not have Patra’s name but later added after the report from returning officer.

Sambit Patra on October 27 held a press conference by the roadside in MP Nagar area in Bhopal, following which the Congress, which was then in the Opposition, filed a complaint of violation of the poll code with the Election Commission