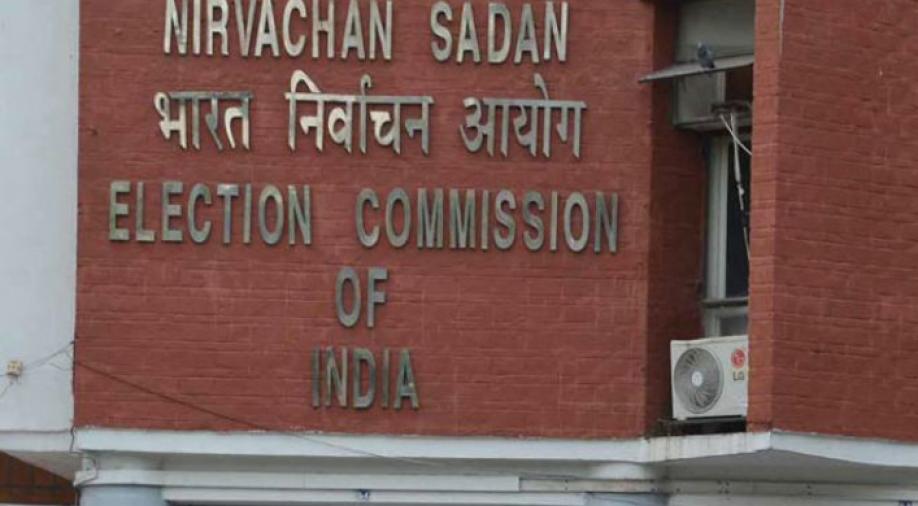 In a page a letter to the CEO, Biju Janata Dal alleged the four associates of Baijayant Panda namely – Deepak Panda, Jyoti Ghose, Biswajit and AK Das is distributing cash to seek votes in favour of them. It is alleged that these people are desecrating the electoral sanctity by distributing ‘cash for vote’.

READ: Here is the list of Candidates announced by the BJP-led NDA for Lok Sabha Polls 2019

‘This is an extremely serious matter and requires the highest level of urgency and action’, stated BJD letter to the Chief Electoral Officer of the Odisha. It alleged that the ‘four associates of BJP MP Candidate for Kendrapaa Baijayant Panda have been distributing cash to the voters in Kendrapada and desecrating the electoral sanctity of the elections’.

In a letter to Chief Electoral Officer, BJD accused that all 4 associates are operating primarily from their Office situated at Baula Vihar in Kenrdapada.

BJP’s Baijayant Panda in a run-up to the national elections 2019 will take on BJD’s Anuhbhav Mohanty, while Congress has named Dharanidhar Nayak from Kendrapada Lok Sabha Seat.

Demanding action against them, they demanded that their mobile phones put on Strict Surveillance, and demanded to put them under video surveillance. The ruling party further requested the Poll Commission to remove all four from Kendrapada Sabha Constituency.

Biju Janata Dal (BJD) in a run-up to the polls is taking on aggressive Bharatiya Janata Party and Indian National Congress. The State will Poll in four rounds of Polling starting from April 11 to April 23. The state has already voted for 20 Lok Sabha Seats in the initial three phases of elections.

In the last phase of elections in the state that is due for April 29, 9 assembly seats and one Lok Sabha seat will go to polls.

The State has a total of 147 State Assembly while having 21 Lok Sabha Seats. Currently, BJD has 117 lawmakers in the state assembly. The Counting of votes for the mega battle of ballots and the State Polls will take place on May 23, four days after last round of polling.