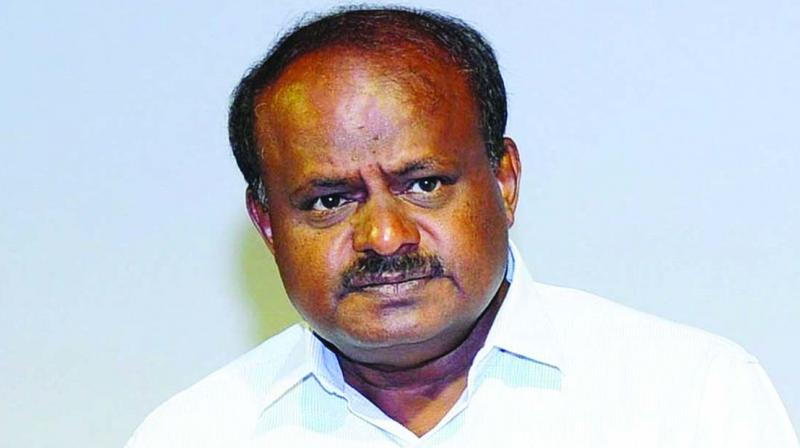 Former Chief Minister of Karnataka J Shettar alleged Kumaraswamy cabinet of working without tender with the Karnataka Rural Infrastructure Development (KRID) on Nava Bengaluru Scheme. “Kumaraswamy cabinet passed a resolution and handed over the project without tender. Before the election, there was a collection of money from contractors, the project was handed over to those from whom they benefited,” J Shettar told ANI.

“For all this, the project has been handed over to limited contractors through the land army. All this happened through Venkatesh, who is very close to Deve Gowda family,” he said.

Shettar had also approached the Election Commission to consider ‘awarding of the scheme’  as matter of violating Model Code of Conduct (MCC) till May 23.