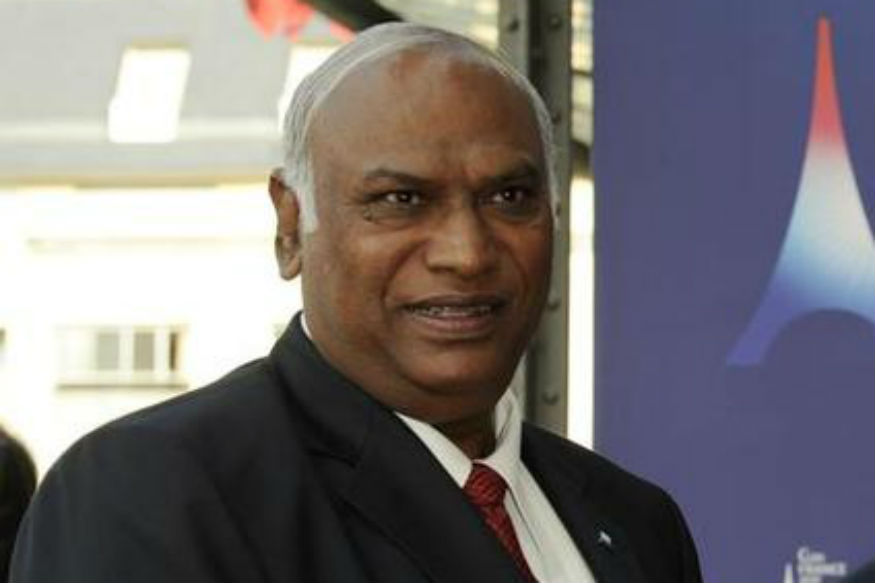 Senior Congress leader Mallikarjun Kharge has alleged BJP of being involved in anti-politics activities and added that the party had always tried to destabilise the Bihar government since its formation in November 2015. He also alleged BJP of going against the constitutional guidelines and RJD of being a backstabber.

Further, Kharge mentioned that BJP is taking advantage of its government in the centre and taking the regional parties on its side. He termed it as an unconstitutional development and added that Congress is still firm on its aim of routeing BJP from the centre in 2019.