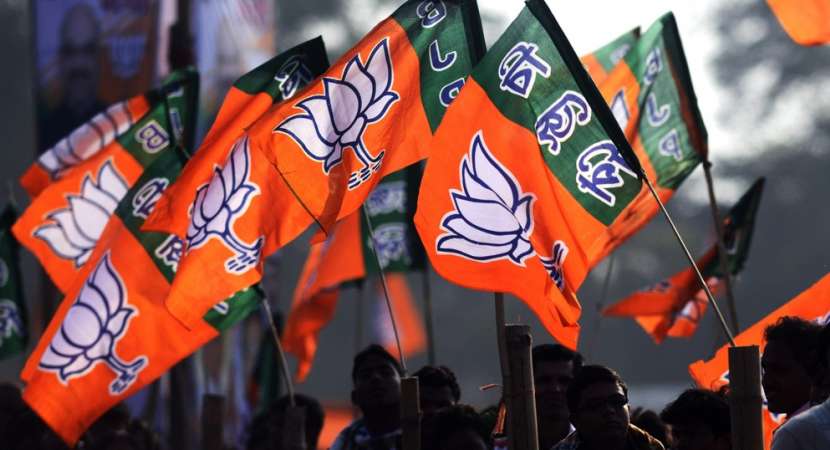 Three senior Central Ministers of BJP have been appointed as poll managers for Madhya Pradesh, Rajasthan, and Telangana.

The ministers who have been appointed the poll managers are Petroleum Minister Dharmendra Pradhan as party’s election in-charge for Madhya Pradesh, Prakash Javadekar for Rajasthan and Health Minister J.P. Naddaa for Telangana. The decision has made been made by the party national president Amit Shah.

In the West Bengal too, there have been new appointments made by BJP. One of the former leaders of Trinamool Congress, Mukul Roy, who joined BJP last year and is currently the Union Minister is appointed as coordinator of election management committee of the party.

Arvind Menon has been appointed as the co-in charge of West Bengal and will work under party General Secretary Kailash Vijaywargiya. Menon is a Sangh pracharak and had served as BJP’s General Secretary (Organisation) in Madhya Pradesh.

Madhya Pradesh and Rajasthan are to conduct elections by the end of this year, while in Telangana it will be held in January or February. Telangana Chief Minister K. Chandrasekhar Rao had dissolved the Assembly almost eight months earlier to the completion of the term.