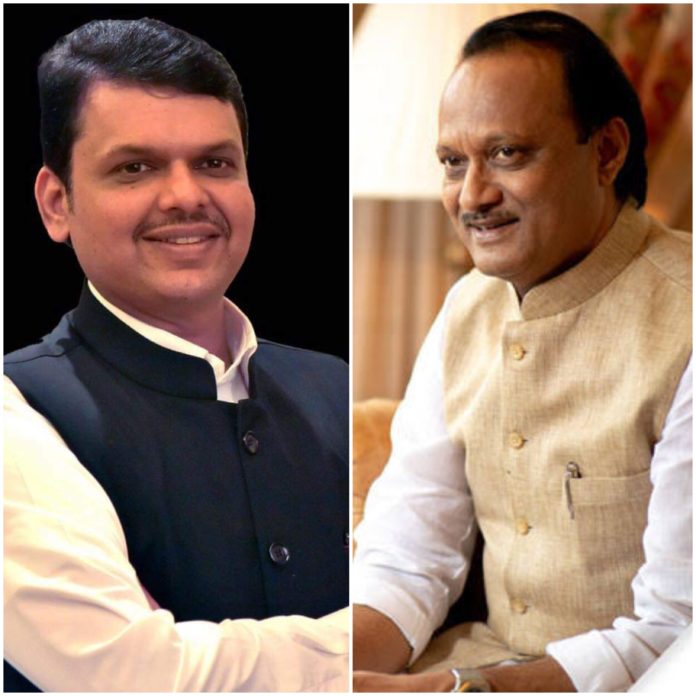 After getting orders from the Supreme Court of India to prove floor test in Maharashtra, Fadnavis-Pawar Government had summoned its MLA tonight at Mumbai’s Wankhede Stadium to show its strength and hold their Government in Maharashtra. Since there is a possibility of horse-trading, the Fadnavis-Pawar government is going 2 steps ahead of its opposition. As of Monday night, Shiv Sena-NCP-Congress showed their strength in numbers through 162 MLAs who pledged to defeat them and posters of “We are 162“.

BJP leader Rao Saheb Danve said “We will prove our majority. Tonight at 9 pm, all BJP MLAs will meet in Mumbai.”

The Supreme court also ordered the floor test to be conducted within 24 hours with open ballets and the proceedings to be telecasted online, which will be conducted by the protem speaker in the presence of Maharashtra Governor Bhagat Singh Koshiyari.

Issuing the interim directives on the petition filed jointly by Shiv Sena, Congress, and NCP, the bench said “The Protem Speaker shall administer the oath of office to all the members of the House by 5 pm on Wednesday. Immediately thereafter, the Protem Speaker shall conduct the floor-test in order to ascertain whether the Respondent No. 3 (Fadnavis) has the majority, and these proceedings shall be conducted in accordance with the law.”

“In a situation wherein, if the floor-test is delayed, there is a possibility of horse-trading, it becomes incumbent upon the Court to act to protect democratic values. An immediate floor-test, in such a case, might be the most effective mechanism to do so,” said the bench also including Justices Ashok Bhushan and Sanjiv Khanna.

Supreme Court was passing the order on the petition filed by Shiv Sena – NCP – Congress against the formed government attempting a floor test within 24 hours to avoid horse-trading and “illegal maneuvers” in Maharashtra on Saturday where Devendra fadnavis was sworn as the Chief Minister of Maharashtra and NCP’s Ajit Pawar as his Deputy.