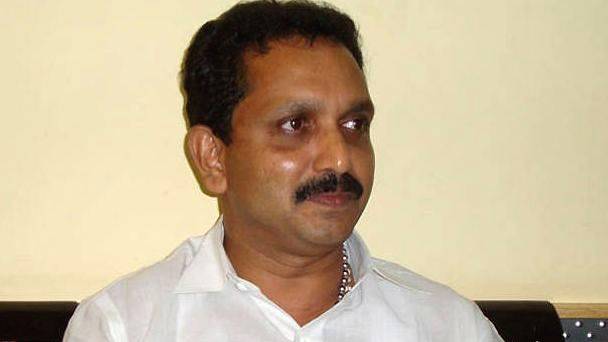 BJP‘s candidate from Pathanamthitta, K Surendran, has several criminal cases booked against him. There are a total of 240 criminal cases which were published in BJP’s newspaper, ‘Janmabhoomi’.

BJP’s candidate from Pathanamthitta, K Surendran has approximately 240 criminal cases booked against him which were published in the local newspaper of BJP, i.e., Janmabhoomi. Attempts to murder, threatening, creating hassles in means of transportation, destruction of public property are some of the cases registered against the candidate. The cases were booked at the time the ‘Sabarimala’ issue burnt the state and all forms of strikes took place in Kerala. 68 cases were registered against him in Kollam, three in Thiruvananthapuram, 30 in Pathanamthitta, 56 in Alleppey, eight in Kottayam, 17 in Idukki, 13 in Cochin, 6 in Thrissur, 2 in Kozhikode, 1 in Malappuram, Wayanad and Kannur, and 33 cases in Kasaragode.

Regarding the filing of ads with media, election officials have asked candidates to do that prior to the polls conducted in the state so that the voter gets an idea about the cases booked against a candidate.

“The Election Commission of India has made it mandatory for all candidates with criminal antecedents to float advertisements thrice in print and electronic media so that the voter gets to know all the details before the polling day,” said Radhakrishnan B, district election officer of Nashik while talking on candidature on general elections.

(with inputs from Asianet News)