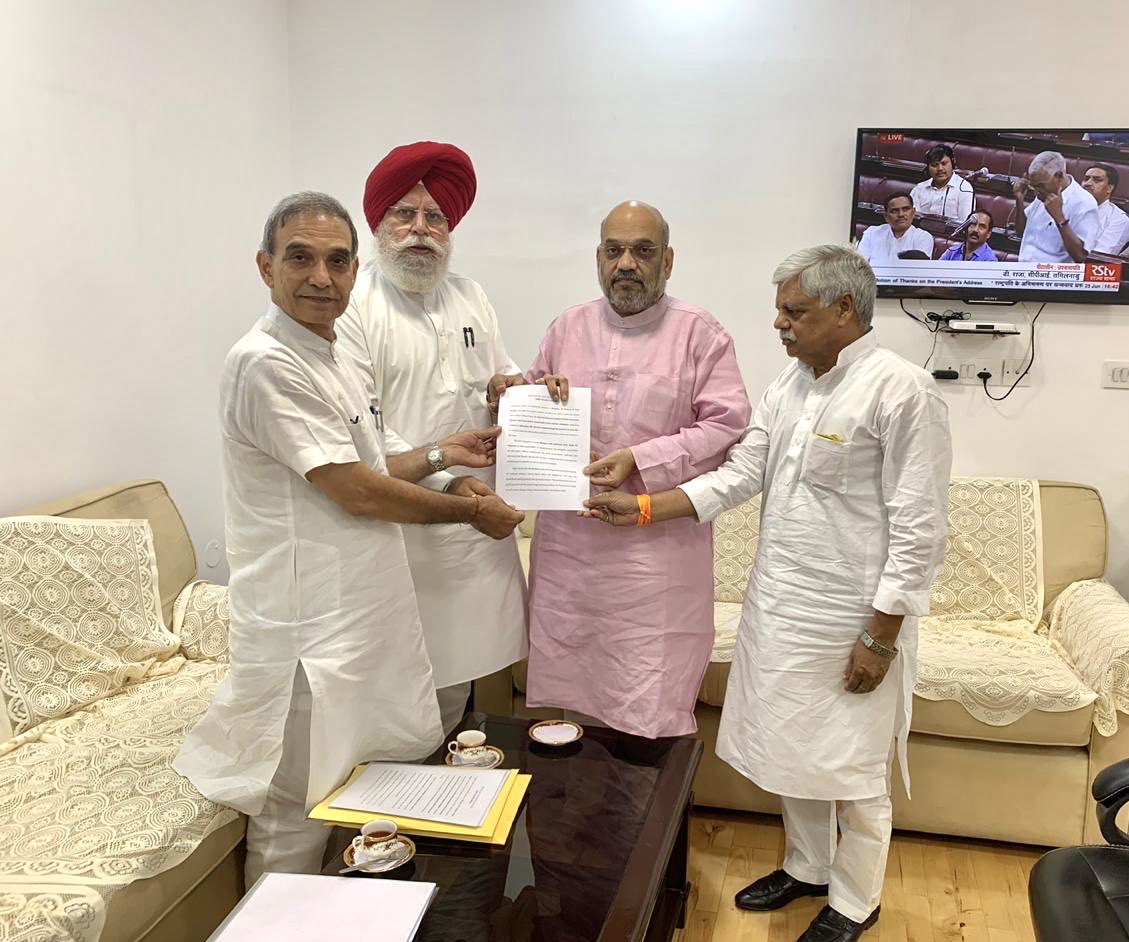 The three-member delegation of the BJP had visited Bhatpara on June 22 following the violent clashes between BJP and the TMC. Under heavy security cover, the delegation visited the area and took stock of the situation.

This comes on the backdrop of a violent clash between the workers of state ruling TMC and centre ruling BJP on June 20. The clash allegedly claimed the lives of two BJP workers. The Bhatpara comes under the Barrackpore Lok Sabha constituency.

As alleged, bombs were hurled at each other during the violent clash that erupted between the workers of both the parties. Police had imposed Section 144 of CrPC in Bhatpara and Jagatdal police station areas.

Both Trinamool Congress and Bharatiya Janata Party have blamed each other for the violence.

Earlier, similar violence was broke out on June 8 after the removal of BJP’s flag in Sandeshkhali Assembly constituency of North 24 Parganas. BJP leader Mukul Roy had alleged that four BJP workers were shot dead by the members of TMC. While TMC has said that its party workers are also killed in the clash between the two factions.

The Ministry of Home Affairs had also issued an advisory to the West Bengal Government and expressed concern over the death of people in post-poll violence between BJP and TMC.

The national polls saw massive incidents of violence and clashes between TMC and BJP across the state.