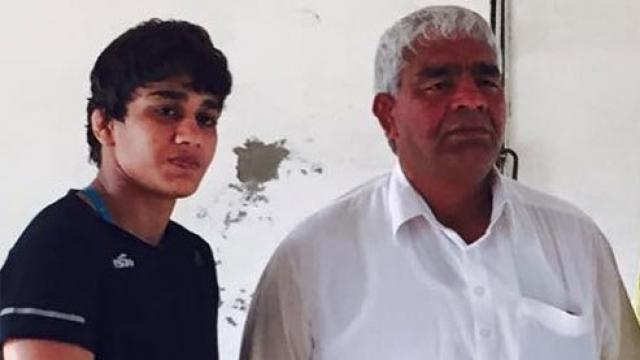 Bhartiya Janta Party saw the addition of another power-packed member in its team. Wrestler Babita Phogat and her father Mahavir Phogat joined the saffron party on Monday in the national capital.

It was widely speculated that the father-daughter duo was going to join the party. Babita Phogat and her father joined BJP in the presence of Kiren Rijiju and other senior leaders of the party.

Babita Phogat has been following the ruling party’s policies and advocating the schemes on social media for a long time. She also came in support for the Haryana Chief Minister Manohar Lal Khattar who sparked a controversy with his “Kashmiri girl” remarks.

Babita recently bagged a silver medal in the 21st edition of the Commonwealth Games held in Gold Coast. Her father and coach Mahavir happens to be a Dronacharya Awardee. The decision of their induction comes at an important time when there are elections slated to be held in Haryana at the end of this year.