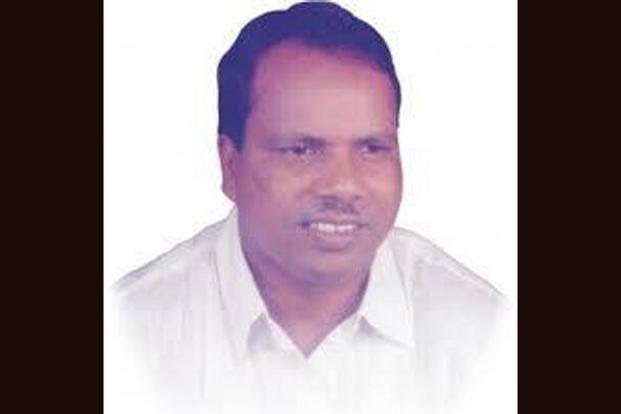 Senior BJP MP from Maharashtra Chintaman Wanaga passed away in Delhi on Tuesday, said doctors at Ram Manohar Lohia Hospital. He was 67.

The presentation of the Union Budget on 1 February is unlikely to be affected by Wanaga’s death, sources in the parliamentary affairs ministry said.

An obituary reference would be read out by the speaker on 1 February when the House meets. There are no sittings of Parliament today and tomorrow.

Last year, the government went ahead with the budget presentation despite the demise of former Union minister and IUML leader E Ahamed, who had collapsed during the president’s address to the joint sitting of the two Houses. The House did not meet the next day as a mark of respect.

He was born on 1 June 1950, was elected to the Lok Sabha from Palghar in Maharashtra. He was a member of the 11th and the 13th Lok Sabha as well.

An advocate by profession, he was the Thane district president of the BJP. He was a member of the parliamentary standing committee on rural development and the committee on welfare of SCs and STs.

“He was brought to RML hospital around 11.15am. We tried to resuscitate him for 30 minutes but he could not be revived. He was declared brought dead at around 11.45am,” the hospital’s medical superintendent Dr V.K. Tiwary told PTI. The cause of the death is being investigated, sources added.

Condoling his death, Union minister Nitin Gadkari said Wanaga was a very good functionary of the party and did a good job in the tribal belt of Thane district.

“He took whatever role the party gave him and worked for the party even during hostile conditions. His demise is very sad and unfortunate…my condolences on behalf of the party and the government,” he said. He added that Wanaga had appeared unwell the past few days.