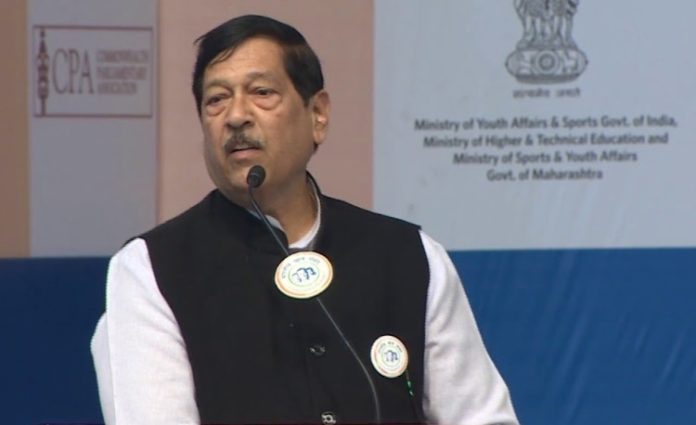 Bharatiya Janata Party (BJP) Parliamentarian Girish Bhalchandra Bapat on Monday was appointed as the Chairperson of Estimates Committee of Lok Sabha for 2019-2010. The tenure of the newly elected Committee on Estimates will end on April 30, 2020. Apart from the Chairperson, the standing committee on Estimates has 29 other members of the House.
The Parliament has three financial standing committees including the Public Accounts Committee (PAC), Estimates Committee (EC) and Committee on Public Undertakings (COPU).
While earlier on July 26, 29 MPs were elected opposed to the committee from the Lok Sabha. The all 30 members of the committee include:

Bharatiya Janata Party (BJP) MP Girish Bhalchandra Bapat appointed as the Chairperson of Estimates Committee (2019-2020) of Lok Sabha. 29 other members of the House have been made members of the committee. pic.twitter.com/eQHovlwtIE

As per the tradition, the post of PAC of the parliament goes to the main opposition party. The Indian National Congress, with 52 MPs, is the second-largest party in the Lok Sabha. The Public Accounts Committee (PAC) has 15 members from Lok Sabha while seven are from the Rajya Sabha.