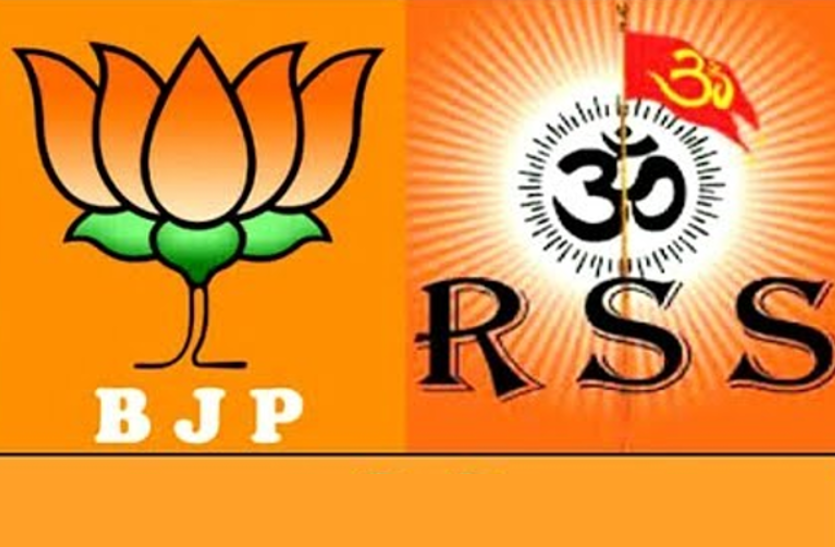 A high profile meeting will be soon convened between the leaders of BJP (Bhartiya Janta Party) and RSS (Rashtriya Swayamsevak Sangh) in the coming September. The meeting will be such a first event after the win of Modi government for the second tenure. The expected date of the proposed meeting is 7-9 August. It will be convened in Pushkar, Rajasthan.

Though RSS has been elusive to the power-play of elections in a direct manner, it has extensively campaigned for BJP in the 2019 elections. Sangh volunteers carried the public outreach program of BJP in thousands of villages, which proved beneficial to BJP, allowing them to secure a clear majority in Lok Sabha elections.

The officials of the RSS organization says that various policy issues will be taken up for discussion. They also mentioned regarding the environment of discomfort in Sangh because of delay in Ayodhya temple construction.

Concerns regarding National Medical commission act, Forest Reserves act, and status of Jammu & Kashmir are also expected to be entertained in the meeting, as quoted by the officials of Sangh.

According to the sources, a closed-door secret meeting is already happening under the wraps this week in the capital. It is said to set the tone of Pushkar meet.