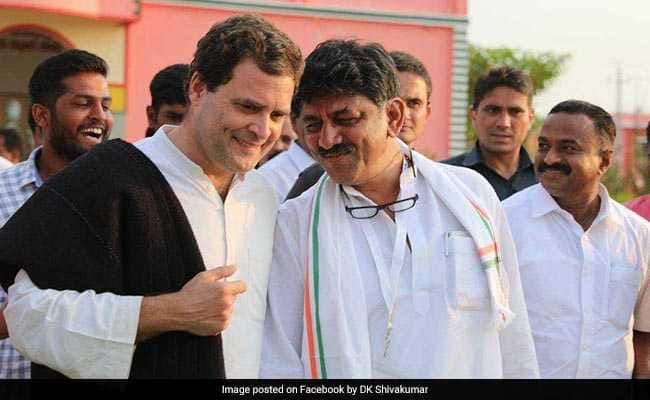 Ahead of the Lok Sabha polls Bharatiya Janata Party (BJP) wrote to the Karnataka election Chief electoral officer (CEO) against the Congress leader DK Shivakumar alleging that he has camped at Kundagola and allegedly distributed cash to the voters and leaders appealing to vote in favor of him in the elections.

The BJP alleged that the cash and might tilt the electoral results in the ongoing Lok Sabha elections and such attempts of electoral gains by distributing money to the voters should be abolished by the Election Commission. The BJP asked the EC to take strict action against the Congress leader.

BJP writes to Karnataka Chief Electoral Officer against Congress leader DK Shivakumar alleging that he has camped at Kundagola & has been distributing cash to the voters and leaders pic.twitter.com/M0j93fIAGs

The letter added that Sri DK Shivakumar has been influencing the officials including the police to work for the Congress party ahead of the Lok Sabha polls. The BJP alleged that since DK Shivakumar is a sitting member, the officials are supporting him and distributing the cash.

The by-polls in 542 constituencies have witnessed elections in six phases from April 11 to May 12. The last and the final phase of the elections will be held on May 19. the results will be announced n May 23.