The Indian Wire » Politics » BJP’s election for various posts will be held from 1 December to 15 December, announces Radha Mohan Singh 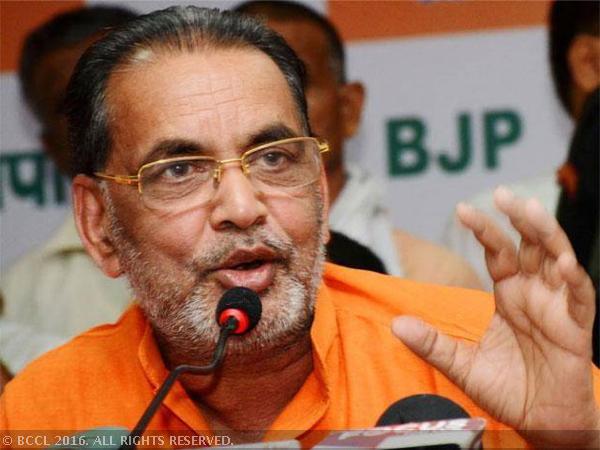 Earlier in the press, national vice-president of the party, Dushyant Kumar Gautam informed media that after the membership drive, they will have organizational elections for electing leaders of various units.

BJP’s membership drive was started from July 6. The program was slated to end on August 11, but due to the ongoing success of the drive, BJP extended the last date to 20 August. The party has also revised its target to add new members, to a whopping figure of 5 crore members.

It has been estimated that the program will make BJP the largest political unit of the country.