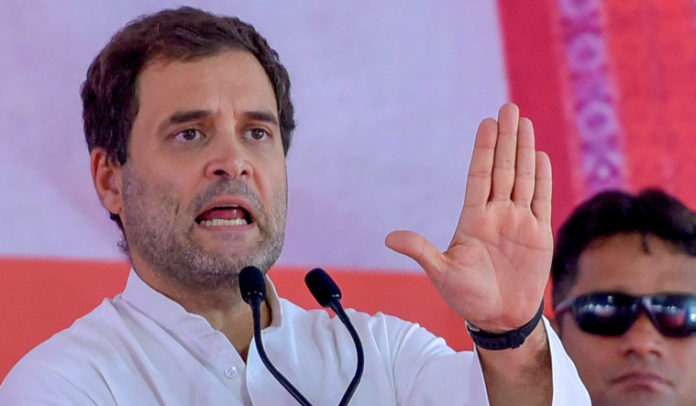 After the Bharatiya Janata party MPs created ruckus in the Parliament and demanded an apology from former Congress President Rahul Gandhi over his ‘Rape in India’ remark, he refused apologize and said that even Prime Minister Narendra Modi called Delhi a rape capital.

Speaking to the reporters outside Parliament, Rahul Gandhi said,”I won’t apologize… Let me clarify what I said. I said the PM keeps talking about ‘Make In India’. So when one opens the newspaper one hoped that one would see news about it, but what do we see when we open the papers? We see so many cases of rapes.” 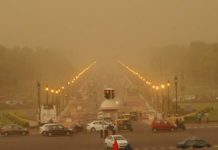 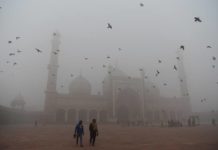