Chief Justice Manjula Chellur recently wrote a letter to Union law minister Ravi Shankar Prasad, informing him that during a full house meeting held last month, judges of Bombay High Court have decided to hold ‘regular sittings’ during court holidays. Presidents of both the Bar Associations have suggested to take up such sittings.

In the letter she informed that during the summer vacation of the court last month 31 judges other than vacation judges had taken sittings for hearing of old cases up to the year 2012 and about 500 matters regarding criminal appeals, civil writ petition and first appeals were heard and disposed of in Bombay, Nagpur, Aurangabad and Goa.

She further added that the urgency to hear the cases was because the number of piling criminal cases had increased a lot and the accused were in jail for a period of 5 years or even more. Chellur informed that such cases and to clear their pendency was discussed at great length during the meeting.

Chief Justice of India JS Khehar also announced that the apex court will work during summer break and said that The court is ready to sit even on Saturdays and Sundays to hear matters relating to the scrapping of ‘triple talaq’, ‘nikah halala’ and polygamy. 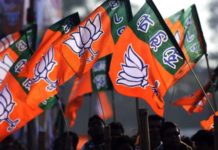 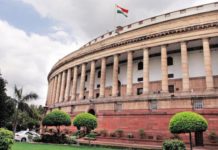