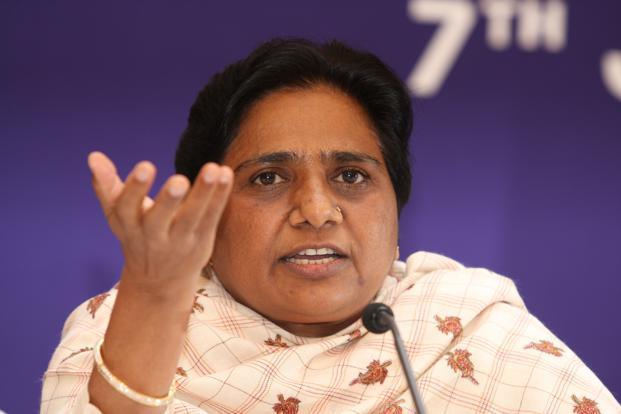 In another organization changes, BSP leader Ramji Gautam has been picked for the party’s national coordinator post.

The decision was taken at a meeting held in Lucknow and was attended by the party’s top Leaders.

Akash, 24-year-old,  is now a regular in BSP’s official engagements. He was first introduced by Mayawati in 2017 to party leaders. Speaking to party leaders, she told them that he had returned from London after doing his MBA and he would look after the party affairs.

Akash is the son of Mayawati’s younger brother Anand Kumar. Akash became more active after the forged an alliance with Lok Sabha Polls 2019. He was credited with launching Mayawati on Twitter.

He was also seen in a joint rally in Agra accompanied by Ajit Singh and Akhilesh Yadav.

The Organizational reshuffling is seen as an attempt of the party to strengthen the organization after its “unexpected” performance in Lok Sabha polls in which the party won 10 seats.

BSP-SP Alliance faced a crushing defeat in the state in the recently held national polls. In Uttar Pradesh, BJP bagged 62 seats and with its ally Apna Dal (Sonelal) it took its tally to 64 seats out of the 80 Lok Sabha Seat. While Mahagathbandhan bagged 15 seats – BSP 10 and SP 5 – while Congress only managed to retain its bastion Rae Bareli.