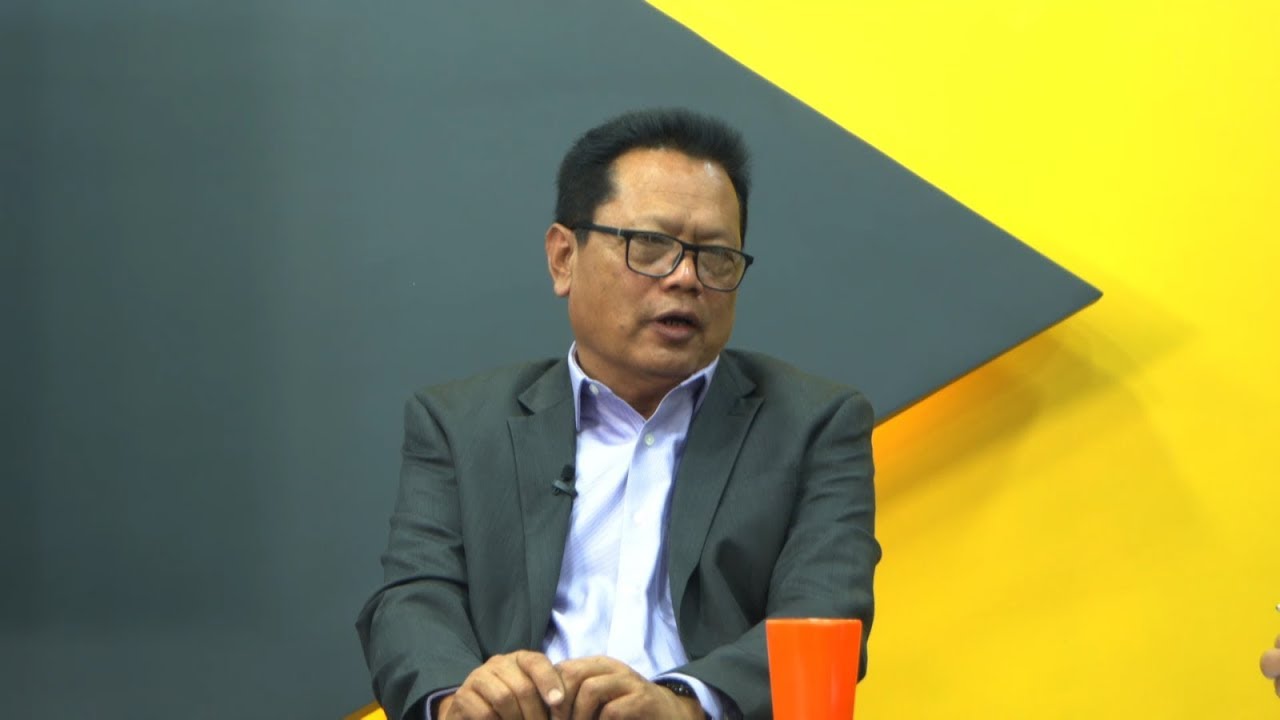 The MNF, a constituent of the Bharatiya Janata Party-led NDA, has also won the Assembly by-election in the state.

C.L. Ruala of the Congress had won the Lok Sabha seat in Mizoram in 2014.

Altogether six candidates, including Lalthlamuani – the first woman to fight the parliamentary polls in Mizoram – were in the fray in the constituency, which voted on April 11 in the first phase of the Lok Sabha polls.

The MNF, led by Zoramthanga, had delivered a humiliating defeat to Lal Thanhawla-led Congress government in the November 2018 Assembly polls, winning 26 seats in the 40-member house. With the bypoll win, the MNF’s strength has risen to 27.