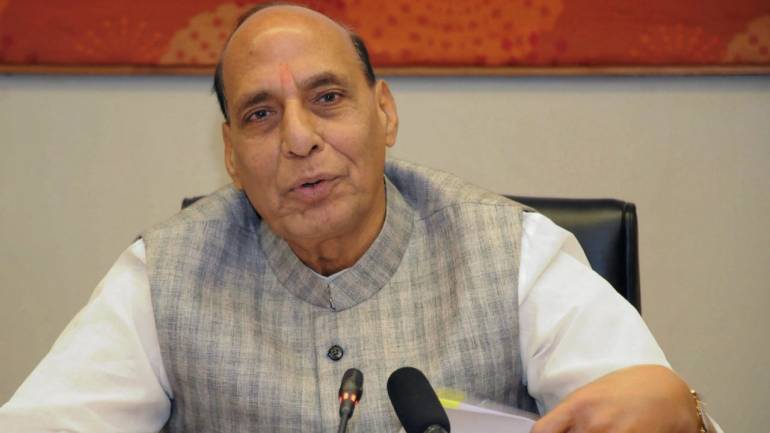 The First Meeting of Cabinet Committee on Parliamentary Affairs held at the official residence of Union Defence Minister Rajnath Singh on Friday evening.

Now, with this, Rajnath Singh will be a part of 6 committees out of the 8 committees formed by the Centre.

All 57 Ministers took oath on May 30 along with Prime Minister Narendra Modi at Rashtrapati Bhawan. Prime Minister Narendra Modi-led Bharatiya Janata Party, on May 23 scripted history by bagging 303 seats on its own in the recently concluded national polls. Along with its allies, it took its tally to 352 Lok Sabha Seats out of 542 Seats were national polls held in April-May in seven phases. 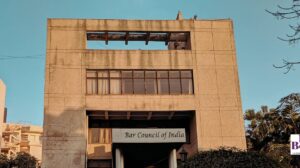