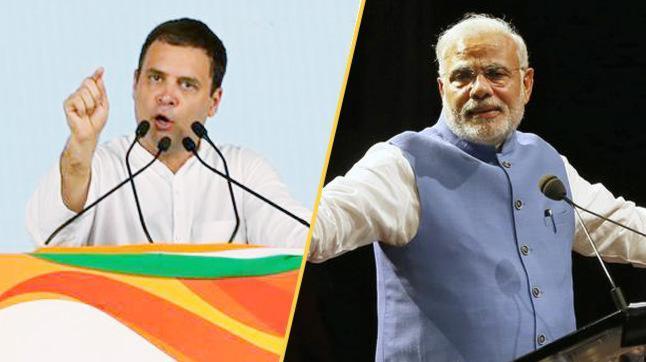 New Delhi, May 10 Campaigning ended on Friday in 59 parliamentary constituencies spread over seven states which will go to the polls on Sunday in the penultimate phase of the mega seven-phase electoral exercise.

Voting will take place for 14 seats in Uttar Pradesh, 10 in Haryana, eight seats each in West Bengal, Bihar and Madhya Pradesh, seven in Delhi and four in Jharkhand.

On the last day, Prime Minister Narendra Modi addressed public meetings at Rohtak in Haryana, Mandi in Himachal Pradesh and Hoshiarpur in Punjab and hit out at Congress over various issues including over Sam Pitroda’s reported remarks “Hua to hua” on 1984 anti-Sikh riots.