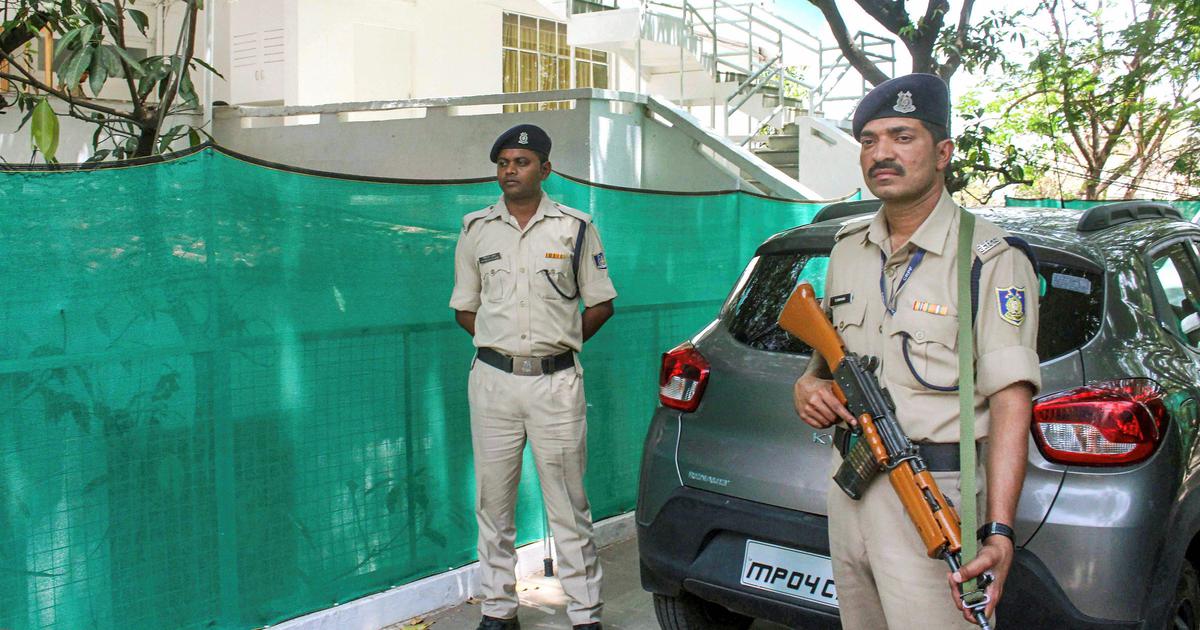 With a few weeks to go for 2019 general elections, the IT Department has been conducting the raids at the premises of politicians against cash-for-vote or any illegal attempt for money laundering. After the incessant raids in Delhi, Madhya Pradesh in the premises of the close associates of Madhya Pradesh Chief Minister Kamal Nath, the Income Tax Department revealed a “widespread and well organized” racket of a collection of unaccounted cash of ₹281 crore from the raids.

In the investigation an alleged transfer of ₹20 crores in cash has been suspected to move from the headquarters of a major political party on Delhi from the premises of an important person who resides on Tughlaq Road that is home to many VIPs, The Central Board of Direct Taxes (CBDT) said. The investigation was carried out by the IT department. The CBDT also alleged the confiscation of ₹14.6 crores, 252 bottles of liquor, few armaments and tidier high-skins.

CBDT alleged that a total of ₹281 crores was the unaccounted cash that was recovered. A part of this cash was transferred to the headquarters of a major political party in Delhi that includes approximately ₹20 crores. The cash was moved through Hawala to the residence of senior functionary at Tughlak Road, New Delhi. The records of the collection and disbursement of the cash were found in the form of hand-written diaries, computer files, and excel sheets.

CBDT added that the searches in the premises of the close aids of the senior functionary have led to the confiscation of incriminating pieces of evidence that includes the cash book recording unaccounted transactions of ₹230 crores. The CBDT also alleged the detection of unaccounted properties in posh locations of Delhi.

It has furthermore, transferred the records of the seizure to the Election Commission in the view of the Model Code of Conduct.

The CBDT added that “incriminating evidence, including cash books recording unaccounted transactions of ₹230 crore, siphoning off money through bogus billing of nearly more than ₹242 crore and evidence of approximately 80 companies in tax havens,” have been seized.

The CBDT has neither identified the political party nor the senior functionary.

The general elections for 2019 will be held in seven phases and will begin on April 11. The counting of the votes will be processed on May 23 and the results will be announced on the same day.