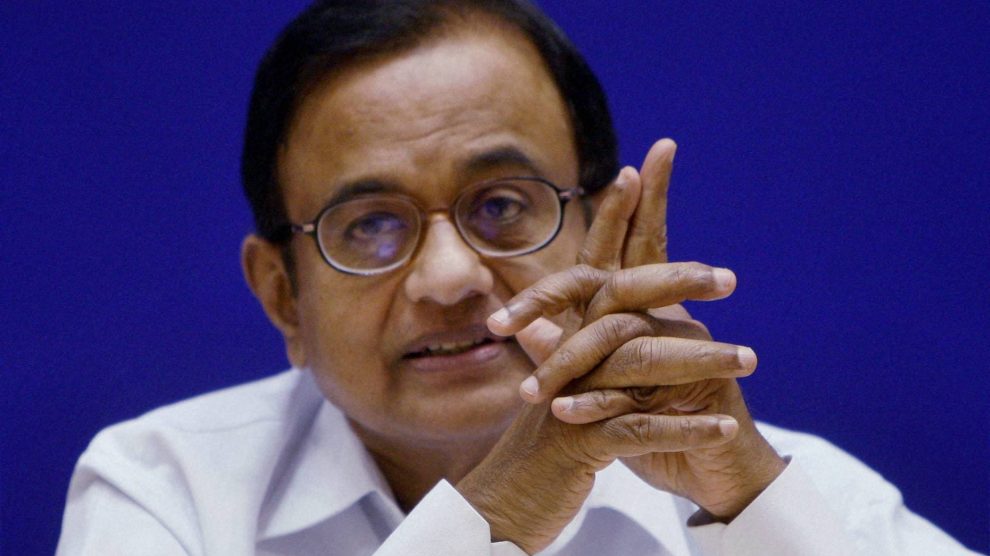 P Chidambaram, dismisses all the charges filed against him and his son saying they were just being targeted for his criticism of the Modi goverenment.

The central government agencies carried out a string of raids and searches on the houses and offices of congress leader P Chidambaram. In response to these raids Chidambaram just said that he was being targeted because of his criticism of the Modi government.

The CBI has also charged Chidambaram’s son Karti Chidambaram for criminal conspiracy and influencing public officials to expedite the process of foreign investment clearance of a media company. Dismissing these allegations, Chidamburam said that, since the CBI could not find anything of relevance against him, his son was being targeted, as every case of the foreign investment clearance was processed according to the law in conformation with the Foreign Investment Promotion Board.

Backing up the agencies, finance minister Arun Jaitley said that, the agencies need not take any actions until they find substantial proof against the suspect.