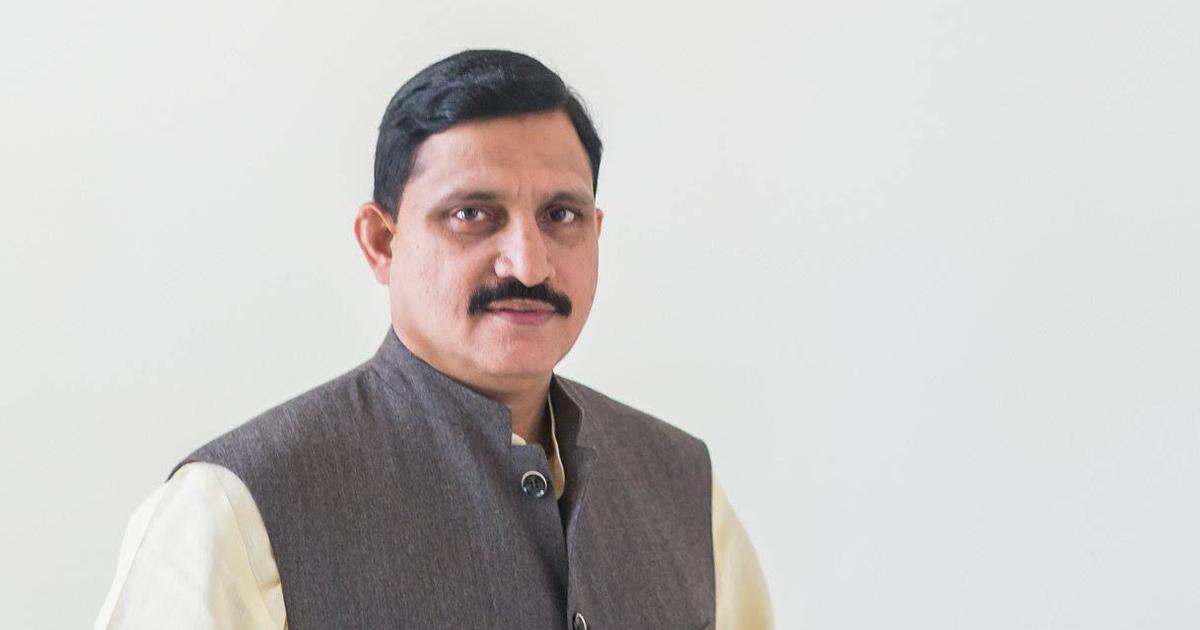 The Central Bureau of Investigation registered a case against the Chennai-based company and its five directors including YS Chowdhary, a Managing director Kakulamarri Srinivas Kalyan Rao and a chief financial officer under the charges against conspiracy, forgery, and cheating.

The agency has asked YS Chowdhary to appear before the investigation. The probe will investigate at its office in Bengaluru on Friday in the case of electrical equipment manufacturer Best and Crompton Engineering Project Ltd. He is accused of cheating the Andhra bank of ₹71 crores in the year 2017.

The Chennai-based Company, Best & Crompton engineering Projects, an electrical equipment Manufacturing company was promoted by YS Chowdhary. He was the Minister of State and Technology and the Earth Sciences from the year 2014-2018 under the BJP government.

The total loss accounted to the consortium of banks totals to ₹364 crore by the company. The loan was taken by providing false documents. The company has alleged loans from the Central Bank of India (CBI) of ₹133 crores, Andhra Bank of ₹71 crores and Corporation bank of ₹159 crores.

Apart from the CBI, the Enforcement Directorate, Chennai is also investigating into the alleged fraud under various sections of the Prevention of the Money Laundering Act. The ED responded saying that it had evidence in the forms of emails from the business premises of the directors of the BCEPL. It also said that Sujana Chowdhary was responsible for the activities of the Sujana group.

However, Sujana Chowdhary denied taking any loan or being involved in the case of bank fraud.