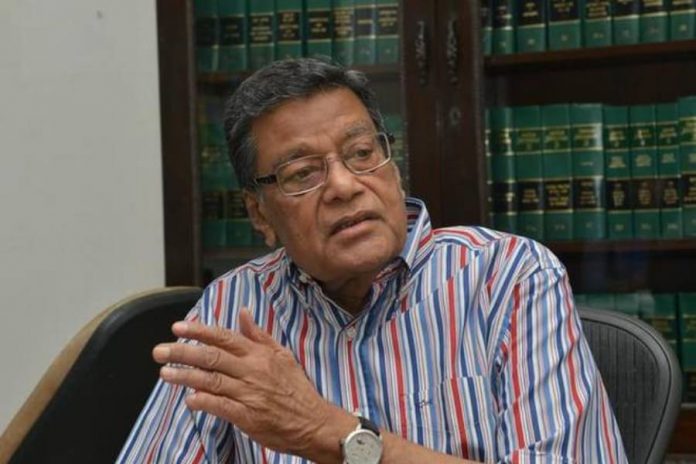 The Central Government informed the Supreme Court on Friday, that all SC/ST employees must get a reservation in promotions. The Centre stated that the promotions can’t be linked with data to justify reservations, citing their backwardness and the societal oppression they still have to face.

In a pro-Dalit move earlier, ahead of the general elections next year, the government brought in an Act to overrule the Supreme Court ruling that barred arrests in case of any complaints of atrocities committed towards any members of the community.

The reservations can be seen as a second move, in a bid to cultivate the powerful electoral block.

Speaking to a five-panel judge, which is hearing arguments for and against reservations with quantifiable data to justify it, Attorney General For India K.K. Venugopal said, “We are dealing with SC/STs. They have faced thousands of years of oppression. They still cannot ride a house during weddings.”

The government’s senior-most law officer further stated that there were a large number of ‘posts lying vacant’, and that court cannot ask for such an elaborate exercise in a scenario like this.