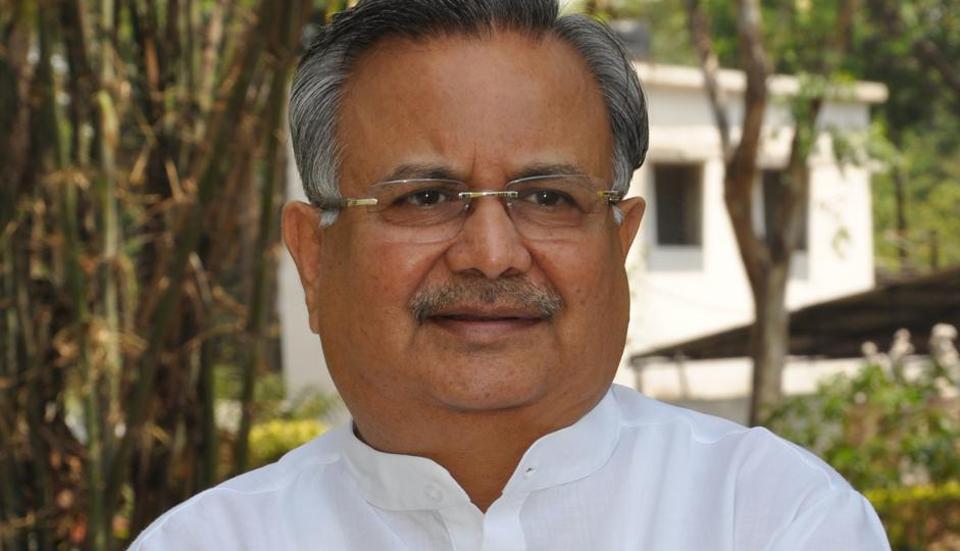 In an interaction with Media, Raman Singh has taken the responsibility of this defeat and stated that the BJP team in Chhattisgarh will continue to work for the betterment of the public. He also mentioned that he has submitted his resignation to the governor.

At least 8 ministers of Raman Singh government are currently trailing. Raman Singh, who was earlier trailing, has taken a comfortable lead against Karuna Shukla of Congress.

Chhattisgarh has the clearest of mandate among the 5 states. Trends show Congress leading on 64 seats of now. BJP is leading on 19 seats, whereas, 7 seats are with other candidates.

#WATCH: Celebrations outside Congress office in Raipur, Chhattisgarh. Congress is leading on 60 out of 90 seats in the state. #AssemblyElections2018 pic.twitter.com/8Bgf0Wu0Gv

There is finally some change in the trends shown. Congress still seems in a comfortable majority, however, they are now leading on 57 seats. BJP is still on 24 seats, but others are gaining 2 seats and are currently leading on 9.

The trends in Chhattisgarh have been pretty steady for the last one hour. Congress is leading on 59 seats out of 90 total seats, which is a comfortable majority. BJP is leading on 24 seats, whereas others are leading on 7 seats.

There is no stopping for Congress in these elections. Out of the trends for 90 seats, Congress is leading on 59 seats, whereas, BJP is ahead on 24 seats and other candidates are leading on 7 seats.

Congress is currently leading on 54 seats in Chhattisgarh. BJP is far behind with just 24 seats. Others are leading on 8 seats.

Congress is currently safe over the majority mark. However, currently, we only have postal ballet trends, but the initial trends show a huge anti-incumbency wave against BJP and Raman Singh.

In a big development, Raman Singh is trailing in RajnandGaon against Karuna Shukla.

Starting trend in Chhattisgarh are showing Congress leading in 22 seats and BJP leading on 20 seats. 3 seats are currently with other candidates.

In the initial trend of 10 seats, both, BJP and Congress are leading at 5 seats each.

The counting of votes has begun in Raipur. The election commission will first count the votes of postal ballets and later, the counting of EVM votes will be done. We will have the first trends shortly.

Chhattisgarh voted to form its new government in two phases and the results are scheduled to be declared today. The state has had BJP government since 2003 and Raman Singh is seeking his 4th term as CM.

Exit polls have suggested mixed trends, however, the strong anti-incumbency against the current government might give a golden chance to Congress to form government in the state.

Also Read : Who can be Chief Minister if Congress gets voted to power?