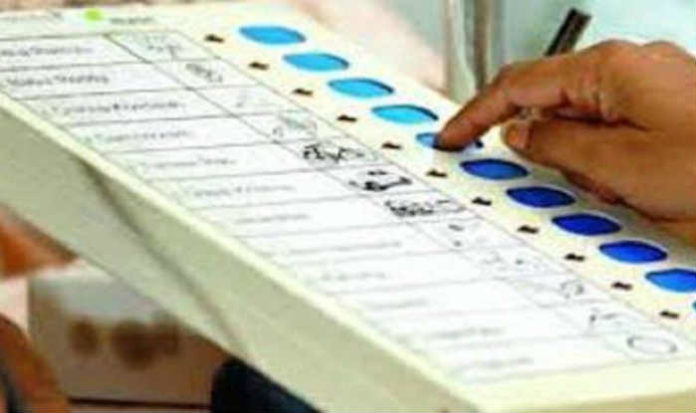 Voting for the second and the last phase in Chhattisgarh began at 8 am on Tuesday for 72 seats in 19 districts with heavy deployment of security personnel. The last phase will decide the fortune of 1,079 candidates, while over 1.54 crore voters, including 77.53 lakh male, 76.46 lakh female and 877 transgender.

A total of 64.8% votes have been polled till 5 PM, with over 15 million people cast their vote till in first four hours.

Interestingly, The BSP-Jogi alliance in the state, have laid to many new caste dynamics and make a shift from the usual bipolar competition.

The incumbent BJP is currently banking on the majority with 49 seats out of 90 With 41.0 per cent of total votes, while Congress who won 39 seats with a voting percentage 0f 40.03, this time is confident of defeating the ruling Raman Singh-led BJP Government on the backdrop of many farmers agitation in the past one year.

Among the prominent faces in the race in this phase includes, State Congress Chief Bhupesh Baghel((Patan), Leader of Opposition in the Assembly T.S. Singh Deo (Ambikapur) and former Union Minister Charandas Mahant (Shakti).

For the alliance, Ajit Jogi is in the race from Marwahi, his wife Renu Jogi is contesting from Kota, while his daughter-in-law, Richa Jogi is a BSP candidate from the Akaltara seat.

The polling results will be announced on December 11 along with other state assembly elections.