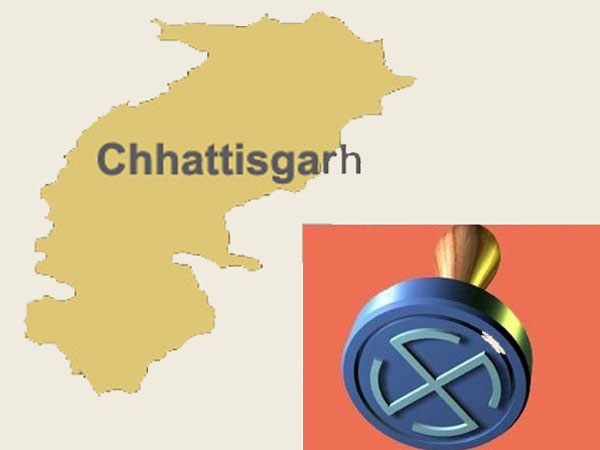 Voting for the second and the last phase in Chhattisgarh began at 8 am on Tuesday for 72 seats in 19 districts across more than 19 thousands polling booths, except two polling booths-Amamora (Booth 72) and Modh (Booth 76) where the polling began at 7 am due to Naxal threats.

A total of 71.93 percent votes have been polled in the second and the final phase of the elections in the state. An average total of 74.17 percent turnout has been recorded in both the first and the second rounds of voting, said an election commission officer estimating that the final figures will be little higher than the last assembly elections of 2013, where the total percentage of turnout was 77.12.

The incumbent BJP is currently banking on the majority with 49 seats out of 90 With 41.0 per cent of total votes, while Congress who won 39 seats with a voting percentage 0f 40.03, this time is confident of turning the table against the ruling Raman Singh-led BJP Government on the backdrop of many farmers agitation in the past one year.

There is a special factor in the bipolar state with Ajit Jogi joining hands with the BSP Supremo Mayawati to contest the polls.

The polling results will be announced on December 11 along with other state assembly elections.