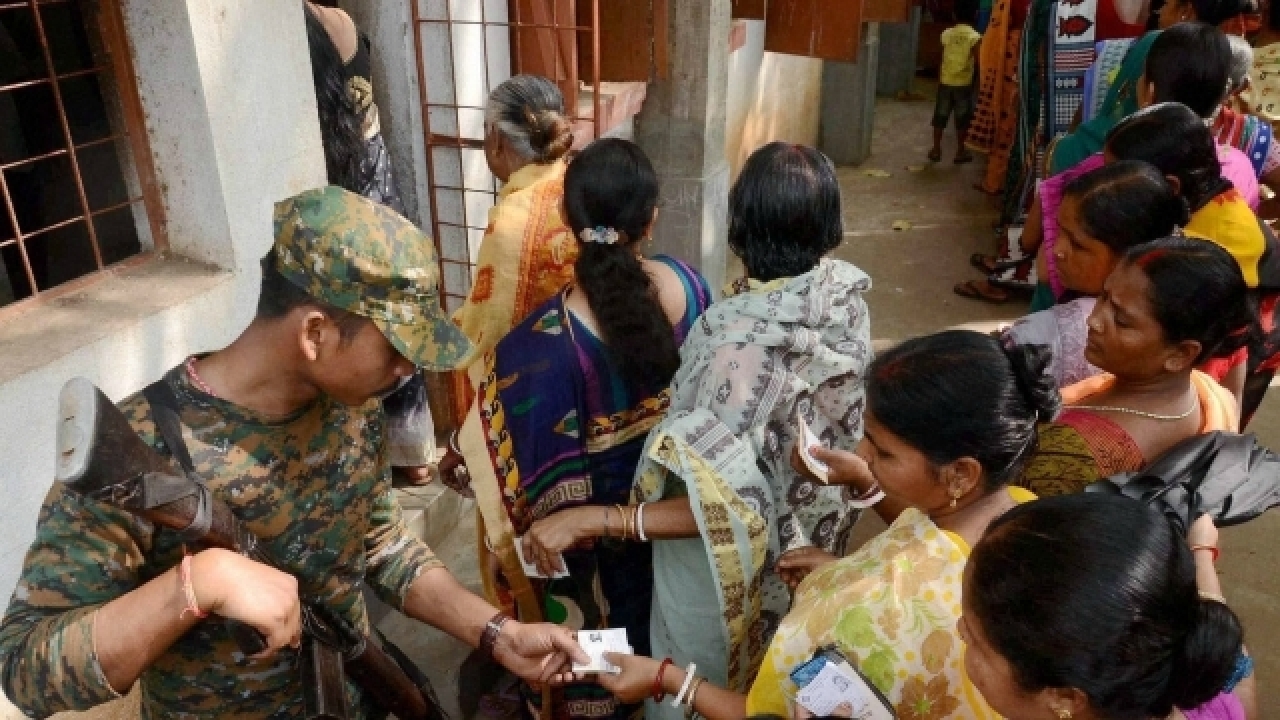 Chief electoral officer Teeka Ram Meena has asked the returning officers to investigate on the video put out by the Congress party claiming bogus voting in parts of Kasargod and Kannur constituencies.

He asked the returning officers of Kasaragod and Kannur to look into the matter of the allegation of bogus voting by the Congress party.

Meena said that if the allegation of the Congress is right then it is a grave offence. He said that an enquiry would be conducted on the same. “I have asked the officials to submit a report on the same as if it has actually happened then it would not be without the knowledge of the presiding officer,” he said.

Responding to claims of bogus voting, Teeka Ram Meena said, “I cannot say anything now, will say anything about it after the report comes out.”

Two women have been alleged of bogus voting in Kasaragod and party officials have been seen keeping an eye on the casting of vote in the polling booths.

Congress leader Sudhakaran says that “CPM is responsible for the bogus vote cast in Ksasaragod. CPM is doing undemocratic practices and doing injustice. CPM won’t be able to gain more than 2 seats if it doesn’t go for bogus voting. We have evidences of bogus voting of before also. I lost for 6,000 votes to the parliament earlier. In an investigation conducted after that, we found out 17,403 bogus voting was done and we have evidences for it.”

Responding to the news opposition leader Ramesh Chennithala said, “We will take appropriate legal steps. The officials who were party to such rigging should also be taken to task. We had cautioned the election officials of such unlawful practices much before the polling day, but the authorities didn’t take any action.”