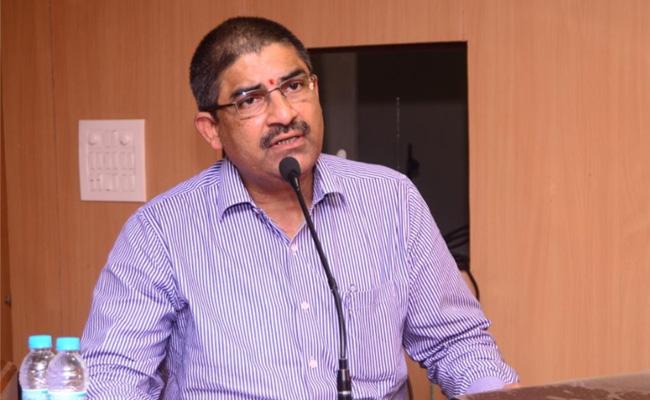 Andhra Pradesh Chief Secretary LV Subramayam asked for proper arrangements to be made for counting of votes on May 23.

Andhra Pradesh Chief secretary LV Subramanyam asked for foolproof arrangements to be made on the counting day on May 23rd. He addressed the superintendents of police and district collectors to ensure proper facilities for the same. He addressed the officials through a video conference on issues like counting of votes, drinking facility in summer. He instructed on proper training to be given to the staff included in the counting of votes and security arrangements to be made according to guidelines set by the Election Commission.

Andhra Pradesh Chief Minister Chandrababu Naidu had been raising allegations of EVM tampering across India. He wanted action to be taken against the tampering of EVMs by checking 50% of EVMs in the state which the Election Commission deferred to take action on. Earlier Naidu and other officials had rubbished the Chief Secretary’s take on the state government going overdraft. Chandrababu Naidu was always critical of the Chief Secretary whom the Election Commission had replaced for the earlier CS Anil Puneth.

There were also complaints of faulty EVMs registered in different parts of the country regarding general elections held at different phases in the state. 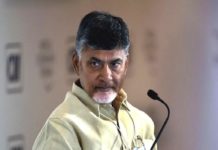 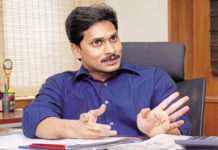