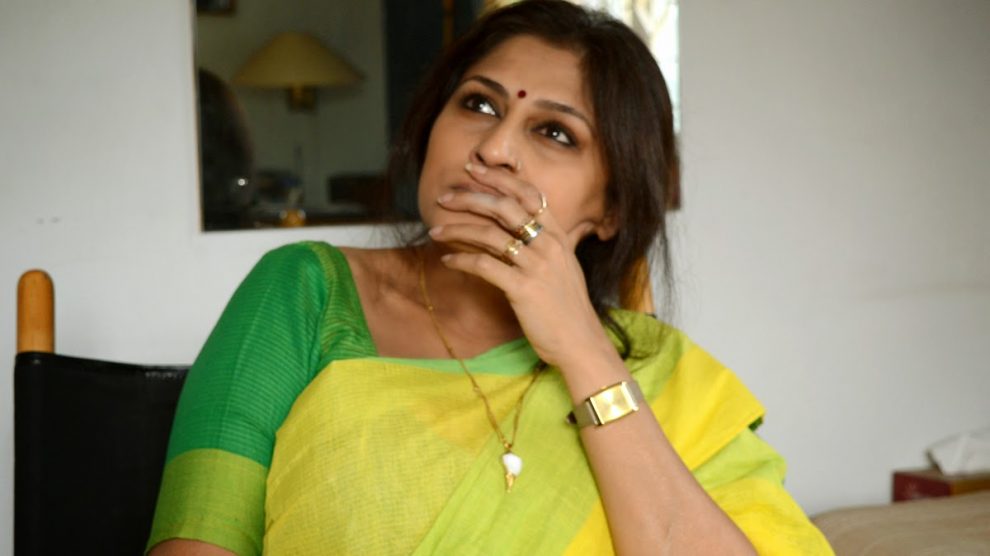 The WB CID went to the residence of BJP’s Roopa Ganguly for questioning her in connection with a child trafficking case in Jalpaiguri.

The Criminal Investigation Department (CID) had unearthed a child trafficking racket in West Bengal earlier this year under which babies and children were allegedly sold to some foreigners, through illegal adoption deals.

BJP’s Rajya Sabha MP Roopa Ganguly is said to be connected with the Child Trafficking case in Jalpaiguri and regarding this was questioned by West Bengal CID on Saturday morning. She was alleged of holding suspicious meetings with former BJP women wing general secretary Juhi Chowdhury, an accused in the case who was under arrest, a senior CID official said.

Other than Roopa two other leaders of BJP including BJP national general secretary Kailash Vijayvargiya were also summoned for questioning in the same case. A CID officials said that the accused were questioned about the suspicious meeting with Juhi and few other things.

The adoption racket at the Bimala Shishu Griho, a children’s home in Jalpaiguri town was unveiled earlier this year. The accused sold about 17 children, aged between one and 14 years, to foreigners while falsely claiming that the children were handed over for legal adoption to needy couples. Along with Juhi a few others including the head of a child protection agency in Darjeeling and a member of a child welfare committee, on charges of child trafficking. Chowdhury and the chief adoption officer of the children’s home, Sonali Mondal, the home’s chairperson Chandana Chakraborty and her brother Manas Bhowmik were arrested.

Recently Roopa Ganguly was replaced by Locket Chatterjee as the new President of the Mahila Morcha in West Bengal. Though the party gave excuses that since Roopa was an MP and she had to spend most of her time in Delhi so Chatterjee took over, however, this reshuffle could also be a result of her being associated with a child trafficking case.