The Indian Wire » Politics » Citizenship Amendment Bill : Everything you need to know 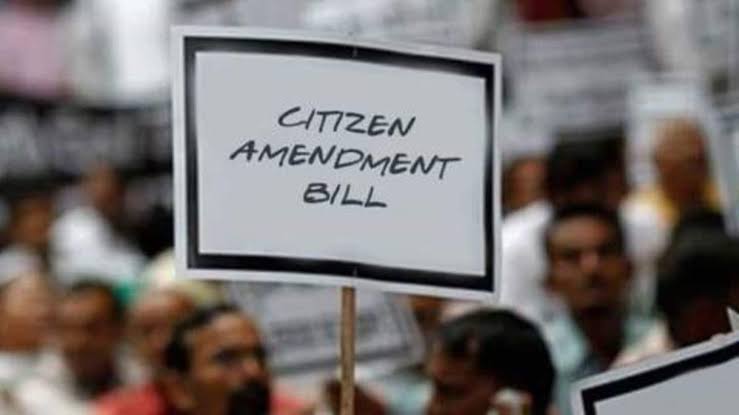 The latest BJP plan is Citizenship Amendment Bill which has the power to give anyone Indian citizenship. Living is easy in any country when you have citizenship.

The Citizenship Amendment Bill aims at providing non – Indian Indian citizenship from the neighboring countries like Pakistan, Afghanistan, and Bangladesh. The people of Sikh, Jain, Buddhist, Parsi, Christian and Hindu religion who came to India before 31st December 2014 will be given the opportunity to become Indian citizens. But Muslim religion will be barred from getting citizenship.

This is the Amendment of Citizenship Act, 1955 which granted citizenship to the people who have lived in India for 11 years. The Amendment relaxes the earlier requirement of 11 years to 6 years giving the people of any religion a chance to be an Indian citizen.

This comes in light when NRC (National Register of Citizen) has been seeing a great journey. Assam has been a hub of illegal immigrates and refugees with 19 lakhs excluded names od people of many religions where this Amendment is really required. they have played a major role in political elections and have been BJP plank through and through.

In October 2019, Amit Shah raised the matter in West Bengal, not far from Assam where he said: “We had brought the Citizenship Amendment Bill in the Rajya Sabha, but the TMC MPs did not allow the Upper House to function. They did not allow the bill to be passed, and due to this, there are people in our country who are yet to get Indian citizenship.”

Even Haryana CM Manohar Lal Khattar and RSS Supremo Mohan Bhagwat, have been pitching the same to bring NRC into the country.

The Only thing standing against this Bill are the Opposition and the people of Northeastern where BJP – NDA government has been formed. The provisions have been done to safeguard the interest and rights of indigenous people of the Northeastern Region.

Manipur Chief Minister Biren Singh said: “We trust and have confidence that central leaders will be there to protect the indigenous people of the Northeastern region.”

It is 16th on the list of Bills that will be presented in the parliament and will be the center of attention in the winter session of parliament. 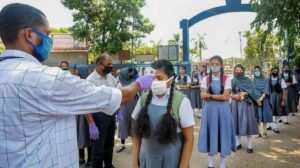