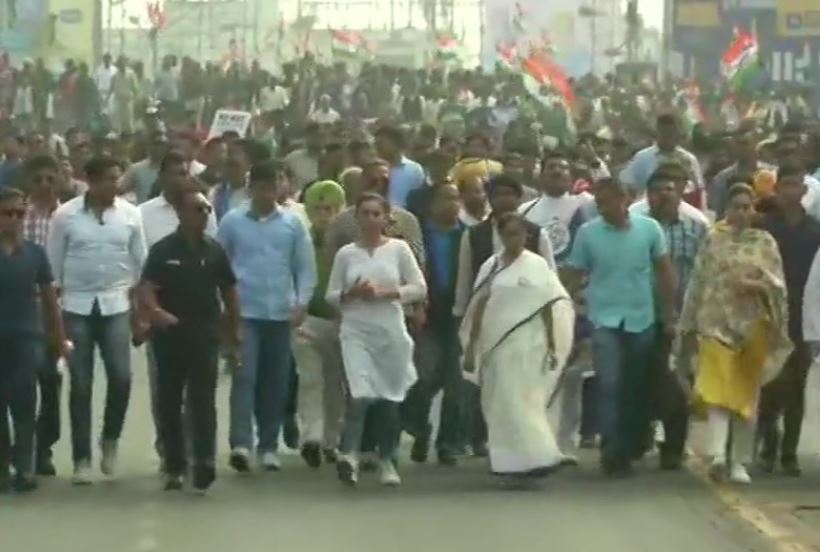 Earlier, Chief Minister Mamata Banerjee said that they will continue their protest against Citizenship Amendment act (CAA) and National Register of Citizens (NRC) until they are withdrawn by the Central government.

Mounting a scathing attack on the Bharatiya Janata party (BJP), the Chief Minister said, “Only BJP will remain here and everyone else will be made to leave-it’s their politics. It’ll never happen. India is everyone’s. If there is no ‘sabka sath’, how will they do ‘sabka vikas’? Whom did they bring Citizenship Act for? We are all citizens. Didn’t you cast vote? Don’t you live here?” 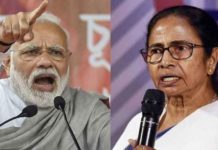