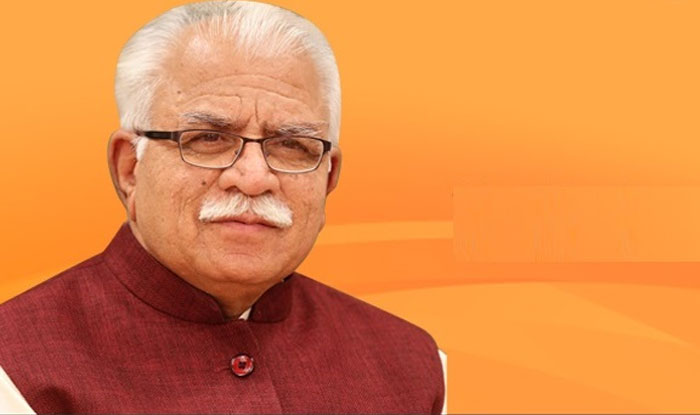 While speaking at the press briefing, the BJP leader said that the premium of both the insurance schemes will be paid by the state government. It is expected that the premium will be covered for almost 38 crore people. An insurance cover of Rs. 5 lakh would be provided under the “Mukhyamantri Vyapari Samuhik Niji Durghatna Beema Yojana”. While in “Mukhyamantri Vyapari Kshatipurti Beema Yojana”, a package ranging from Rs. 5 lakh to Rs. 25 lakh will be provided. This amount will depend on the turnover capacity of the traders.

The Chief Minister also apprised the media on the significance of Mukhyamantri Vyapari Kshatipurti Beema Yojana. He said that such a scheme has been launched for the first time in any Indian state where insurance benefits would be provided to the traders on the basis of their turnover. This insurance will help them in compensating for the loss of their stock caused due to any mishappening such as fire, theft, flood, and earthquake, etc.

Along with these two insurance schemes, Manohar Lal Khattar also announced a plethora of schemes for different sections. These schemes are said to cover a vast range of sections in the society such as women, entrepreneurs, etc.