The Indian Wire » Politics » Comparing Indira Gandhi to Modi for being authoritarian is wrong: Jairam Ramesh 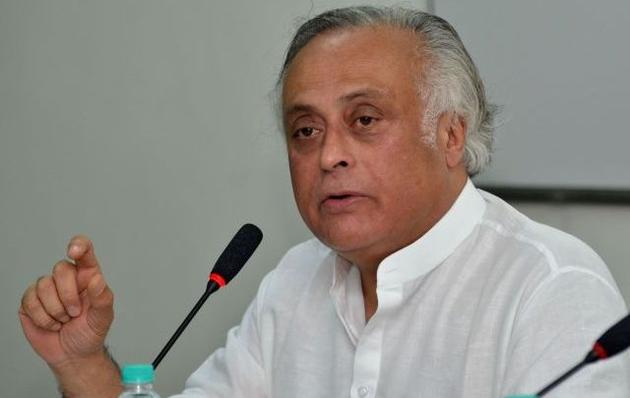 Comparing Indira Gandhi to Prime Minister Narendra Modi on grounds of authoritarianism would be a completely mistaken analogy.

Former environment minister Jairam Ramesh, speaking at the launch of his book ‘Indira Gandhi: A Life in Nature’ at the Foreign Correspondents’ Club of South Asia said that comparing Indira Gandhi to Prime Minister Narendra Modi on grounds of authoritarianism would be a “completely mistaken analogy”.

He said that both leaders upbringing was on completely different ideologies. Modi was not of a ‘Nehruvian’ ideology like Atal Bihari Vajpayee or an L K Advani while Indira Gandhi grew up in a democratic environment. The environment of the freedom movement, Rabindranath Tagore, Gandhi, Nehru and so on,” he said.

During the launch, he criticised the Modi government over environmental issues, saying it is more focused on ease of doing business than protecting nature. He further added that Indira Gandhi would have been more careful on such issues and she had implemented more environmental policies during her tenure.

Responding to a question asked by a reporter on what would have been Gandhi’s reply to US President Donald Trump’s move on the Paris Climate change agreement, he said that “she would have probably ticked him off.”