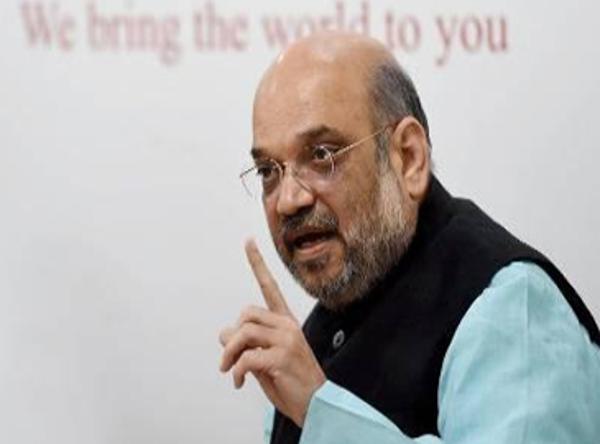 Along with other agendas, Amit Shah has now demanded to remove 5% GST levied on LPG cylinders as its a burden for poor.

After Rahul Gandhi‘s ‘disability tax’ acquisition, Ajay Maken demanded that 5% of GST mulcted on LPG cylinders should be removed as it’s being burdensome for poor. Earlier, only 2-4% VAT was charged in some of the states but now the price has gone up by Rs 32.

Another acquisition is for the global crude oil. According to Ajay Maken, no effects of GST can be seen on the prices of crude oil. Since many years, there has not been a downfall in the crude oil prices. The government is just making a profit by doing so. They are the least concern about the citizens. By burdening poor, they are fulfilling their agenda of making a profit. Howbeit, he is looking forward for the prices to drop for the day to day necessary goods.

He has termed GST as ‘savings gayi tumhari’.