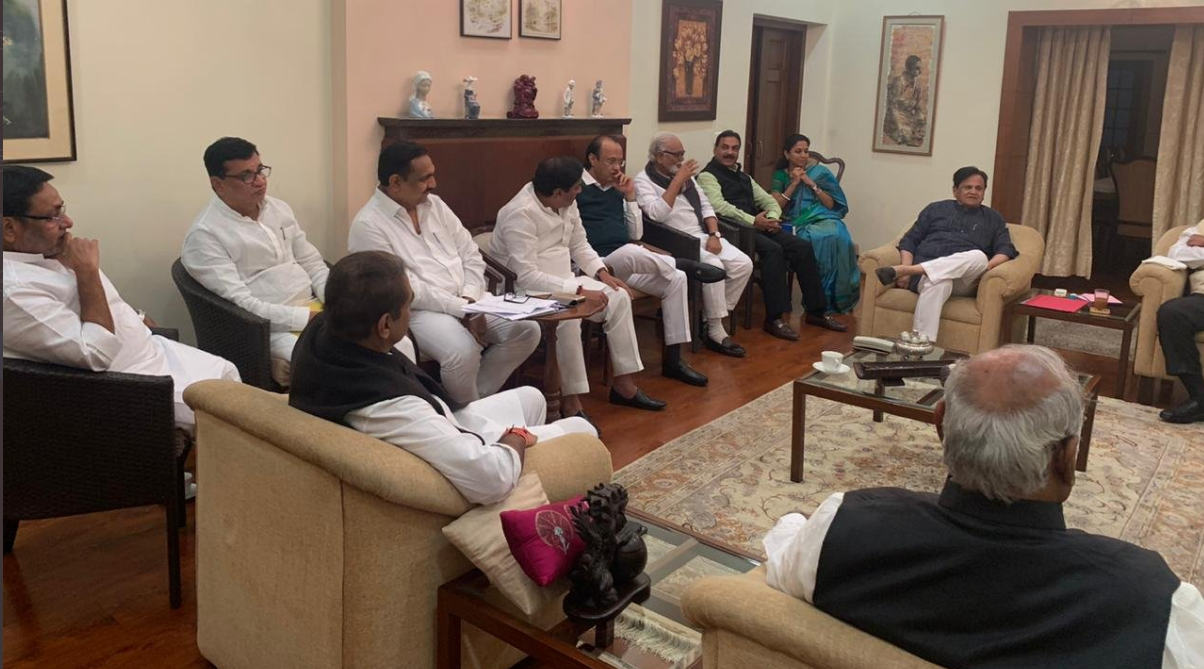 Amid the political uncertainty in the Maharashtra state, senior leaders from the Congress party from the state met the party’s senior leadership in the national capital on Wednesday.

After that, the Governor BS Koshyari had invited the Nationalist Congress Party, the third-largest party, to form the government. However, it failed too.

Speaking to the reporters, NCP chief spokesperson Nawab Malik said, “Today, there is a meeting of the Congress and NCP leaders at 6 Janpath in Sharad Pawar’s residence. There is a presidential rule in Maharashtra. People and farmers are suffering. The administration has been collapsed. There should be an alternative government. There is a meeting between the two parties to find a solution.”

Another meeting at the NCP chief Sharad Pawar’s resident is also going on his residence.

Previously, NCP supremo Sharad Pawar had met the interim president of Congress Party, Sonia Gandhi in the national capital on Monday evening. Both the leaders talked about the political situation in the state and said that their alliance is keeping an eye on the situation.

Sharad Pawar had also said that those parties which fought together should choose their own paths.