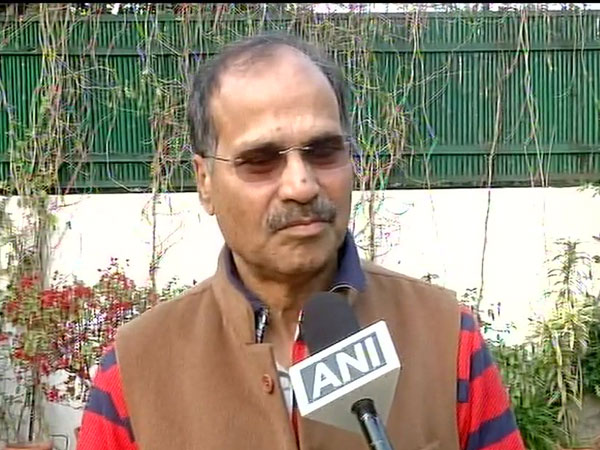 On the issue of disinvestment of big public corporations, Congress leader Adhir Ranjan Chowdhury accused the government of being on a “selling spree of family silver“. Speaking during the Zero Hour, he said that the ruling government is selling profit-making public sector undertakings.

Adhir Ranjan Chowdhury said that the government is only focused on extending favor to selected corporate houses. Responding to the issue, Speaker Om Birla asked BJP member Locket Chatterjee to raise her issue but the Congress leader requested the chair to allow him to continue.

The decision has been taken in the backdrop of the government to open up the fuel retail market by lowering the entry barrier. Furthermore, the government meeting its ambitious target of generating Rs. 1.05 trillion from disinvestment.