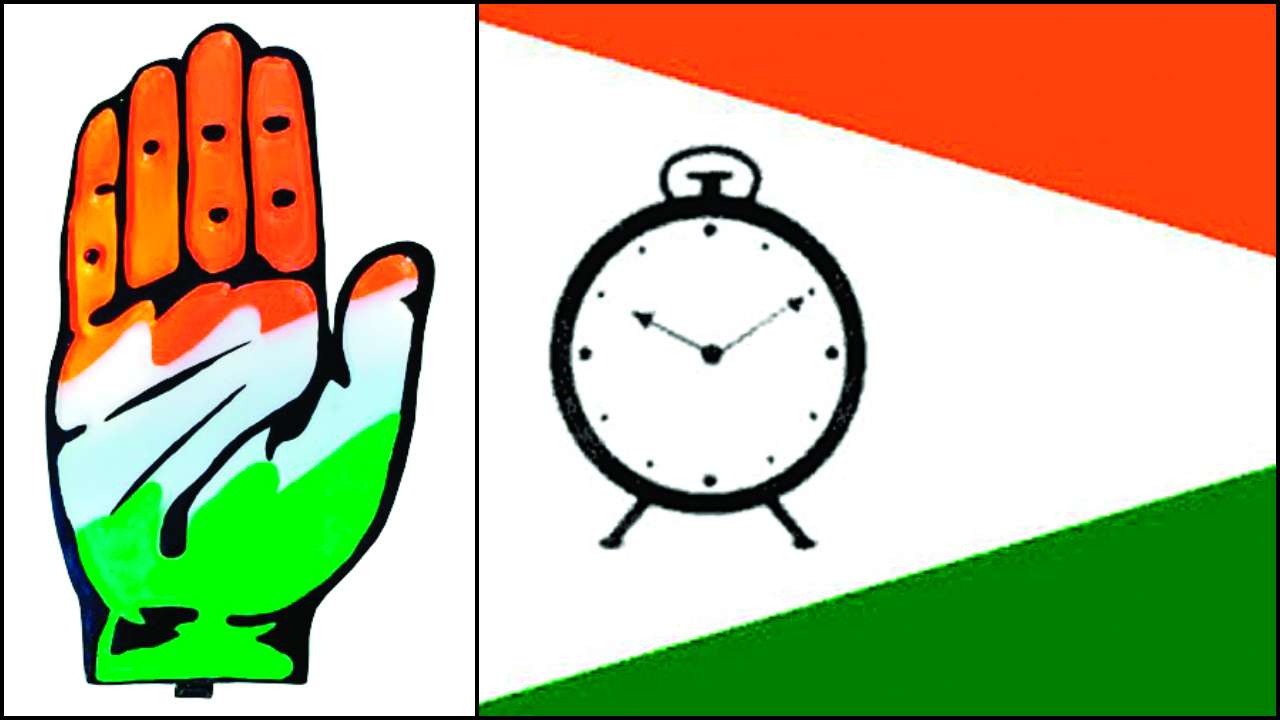 In a bid to grab power in upcoming Maharashtra polls, Congress party and NCP has decided to fight about 123-125 seats each respectively. Former Maharashtra Chief Minister Prithviraj Chavan on Tuesday announced the decision.

It is also expected that the alliance of the two parties will leave 41 constituencies for smaller allies in the state. Prithviraj Chavan, while speaking to the media, said “Talks are on the with the Prakash Ambedkar’s Vanchit Bahujan Aghadi, Swabhimani Shetkari Sanghatana, Samajwadi Party. If alliance talks work out, 41 seats would be allocated to smaller allies.”

Prithviraj Chavan slashed the ruling Bhartiya Janta Party government for playing vendetta politics. He said that the saffron party is trying to spread terror among the opposition parties. Recently, former Union minister P Chidambaram and ex-Karnakata minister DK Shivakumar have been arrested by the investigative agencies.

The leader also slammed the ruling government of taking the nation towards the one-party rule. Speaking to News18, he said “Political parties are at the heart of parliamentary democracy, but now this is under threat. There is an attempt to take the country towards one-party rule which the country briefly experienced during Emergency.”

Speaking on the issue of recent induction Radhakrishna Vikhe Patil, Jaydutt Kshirsagar and Avinash Mahatekar into the Fadnavis cabinet, he said that they have filed a petition in the court. He reiterated the 91st Constitutional amendment. The mentioned amendment was made during the Atal Bihari Vajpayee government in 2003. It says that even if an MLA quits the Assembly and joins another party later, he cannot be made a minister. That rule is being violated by the Fadnavis government.