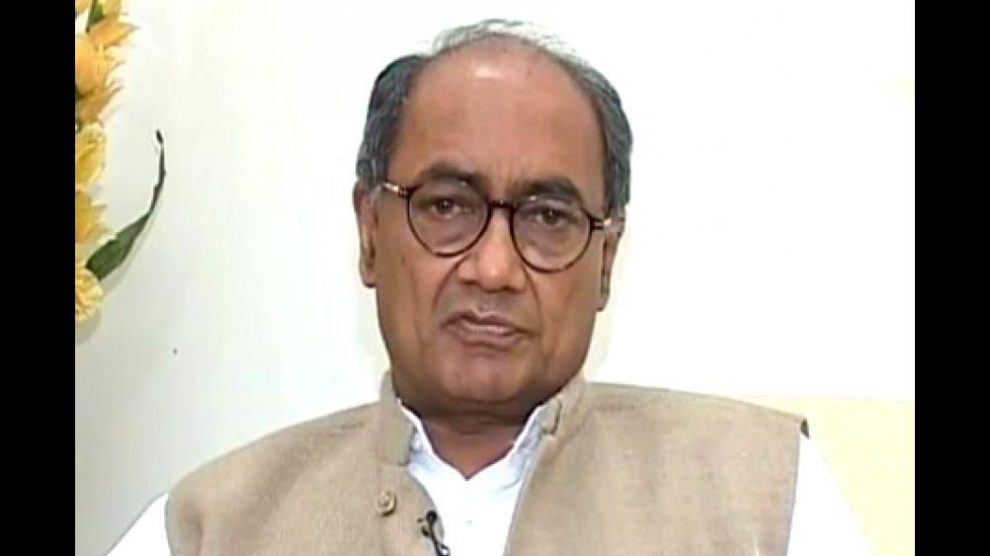 Congress removed its senior leader Digvijay Singh from the post of party in-charge of Telangana and appointed a new team in the state.

Telangana Congress did a surprise reshuffle of the posts in its party or can be said that reshuffle was after all not a surprise but rather a called one, on Tuesday.

Congress in Telangana on Tuesday removed its senior leader and party in charge Digvijay Singh from the post and appointed a new team in the state. The reasons behind this decision of the party could be, the recent comments of Digvijay against the Telangana police. He had alleged the police to deliberately encourage the Muslim youth to join Islamic State fighters. Another reason for his removal could also be his recent verbal clashes with Telangana’s IT minister K. T. Rama Rao on social networking sites.

He was also removed from the responsibilities of in-charge for poll-bound Karnataka and Goa on April 29 after the party lost the polls in the state. In Goa in spite of winning 17 out of the 40 seats, the party could form a government under the leadership of Digvijay, on the contrary BJP formed the coalition government with just a win of 13 seats.

Janardhan Dwivedi the AICC secretary on Tuesday announced that “Digvijay Singh has been relieved of the responsibilities as the General Secretary AICC in-charge, Telangana. The Congress President Sonia Gandhi has approved a new AICC team to look after the party affairs in Telangana”.