The Indian Wire » Politics » Congress summons meeting of party leaders from Maharashtra; Discussion over existing political turmoil in state to be main concern 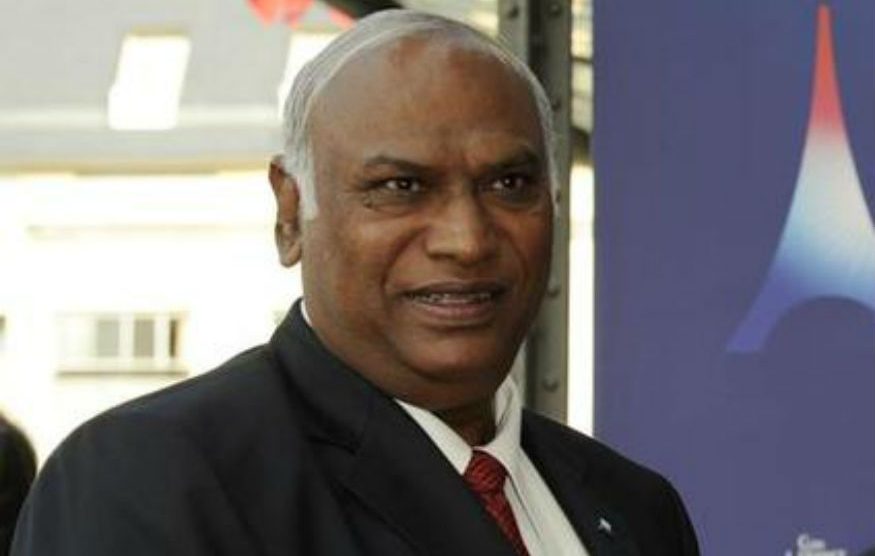 In a bid to resolve the political crisis in Maharashtra state and lend its weight on the matter, Congress party has called the meeting of state leaders in the national capital today. The meeting is scheduled to take place at 4 pm.

It has been reported that the decision was taken in a Congress Working Committee meeting held earlier today. The meeting was held at the party’s interim president Sonia Gandhi‘s residence. Speaking to the reporters, Congress leader Mallikarjun Kharge said, “In our CWC meeting, a detailed discussion took place on the situation in Maharashtra. We are calling senior leaders of Maharashtra for further discussions at 4 pm.”

Previously, party leader Hussain Dalwai had iterated his view that the state unit will heed to the decision taken by the party’s central leadership in Delhi. As quoted by ANI, he said, “Shiv Sena has taken a stand and broke its ties with NDA. They also said they will help Congress and NCP. Our high command will consider this.”

Maharashtra is undergoing a phase of political turmoil where no party has a clear majority. In this situation, even the party with the largest win (BJP) has refuted its claims to form the government. Therefore, it is also speculated that Shiv Sena might also form the government with the support of Congress and NCP. NCP has bagged 54seats while its alliance partner Congress has 44 as of now.

Today, Sharad Pawar has also called a meeting of his party’s core group to analyze the current political situation in the state. NCP leaders like Praful Patel, Supriya Sule, Ajit Pawar, and Jayant Patil will also be present at the meeting.