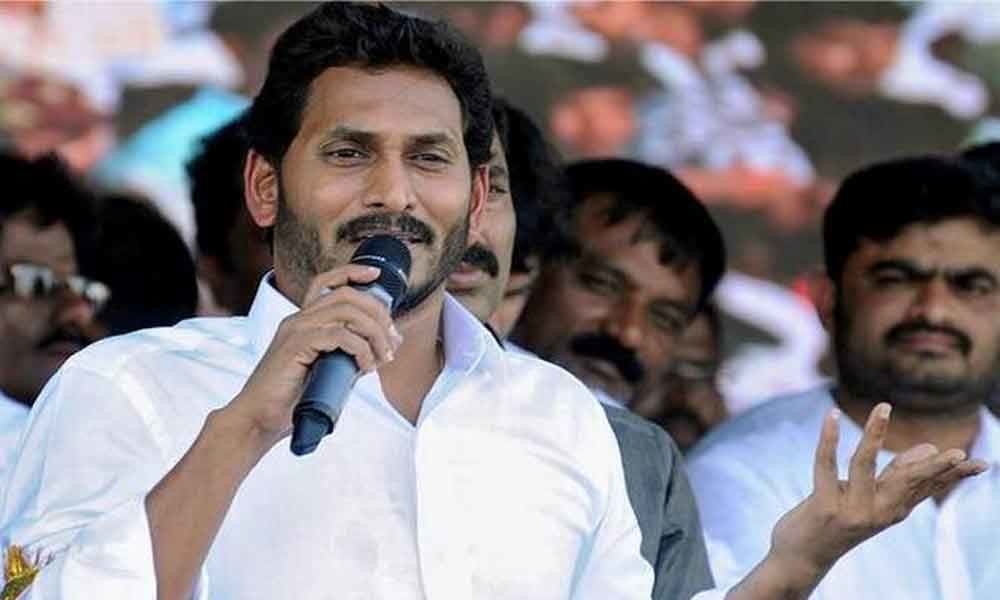 According to reports, Congress is trying to hold a post-poll alliance with the YSR Congress Party (YSRCP) in Andhra Pradesh.

The Congress party is trying to hold an alliance with the YSRCP in Andhra Pradesh with leaders like Jagan Mohan Reddy and AICC gen. secy. in charge of Andhra, Oommen Chandy, holding regular meetings.

On being asked about YSRCP backing, a Congress chief replied that, ‘nothing is impossible’ and added that Congress leader Rahul Gandhi is open to alliance, reports Onmanorama.

Moreover, YSR’s speech on ‘forgiving Congress’ can be seen as a clue on the post-poll alliance between Congress party and YSRCP. In an interview with a TV Channel, YSRCP’s Chief Jagan Mohan Reddy had said, “I don’t have any grievance against anybody… I strongly believe vengeance is not mine, it is for God to decide. I have forgiven them from my heart.  As far as I am concerned, my state is my priority. Special category status is my priority.”

Reacting to Jagan’s statement, Andhra Congress had said,“He changed his mind due to Rahul’s stand on special category status. If Jagan is also committed to it, it is not too late for him to back Congress.”

Jagan Mohan Roy was initially an MLA from the Congress party but quit the party after his efforts to become a CM was denied by the party. After the death of his father YS Rajashekhara Reddy in 2009 he had asked the Congress for a top position which they denied but allotted to the leader K Rosaiah after which he quit the party. With more and more people from Congress joining the YSRCP the Congress has almost lost its strength in AP.