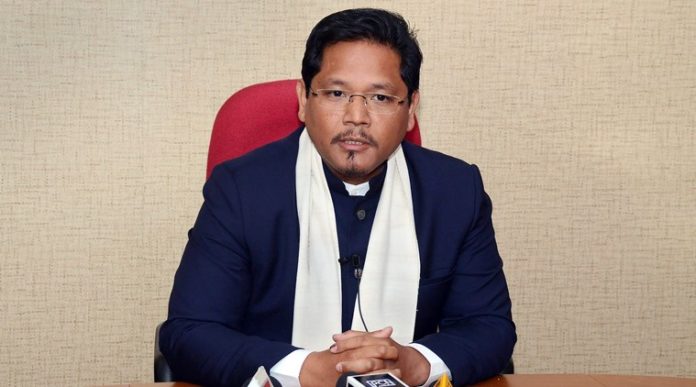 Assam unit of National People's Party (NPP) has declared its first list of 5 candidates for the #LokSabhaElections2019 pic.twitter.com/1uDnjCJz00

The NPP Assam Unit is gearing to contest on all 14 seats of Assam all alone. The party intensifying its hunt has started the poll campaign, and currently focussing on the membership drive. The Conrad Sangma-led NPP in a run-up to the general elections 2019 received a major boost in Arunachal Pradesh with many leaders from BJP shifted loyalties to Conrad Sangma-led party.

NPP in its poll campaign is focusing much on Citizenship Amendment Bill. A controversial bill that seeks to amend the Citizenship Act, 1955, to grant Indian nationality to people belonging to non-muslim minority communities  — Hindus, Sikhs, Buddhists, Jains, Parsis and Christians — in Afghanistan, Bangladesh and Pakistan after six years of residence in India instead of 12, even if they don’t possess any proper document.

While Congress has declared Candidates on 10 seats with Sushmita Dev contesting from Silchar, Gaurav Gogoi from Kaliabor and Biren Singh Angti from Autonomous ST Seat.

General Elections are slated for April-May this year that would spread on Seven Phases starting from April 11 to May 19. Election Commission had on Sunday declared schedule for General Elections 2019. Counting of Votes and Results for the mega Battle of ballots will be announced on May 23 four days after the 7th phase of voting.

In 2014 General Elections, BJP won 7, All India United Democratic Front (AIUDF) and Congress on 3 seats each while 1 seat goes to Independent Candidate.