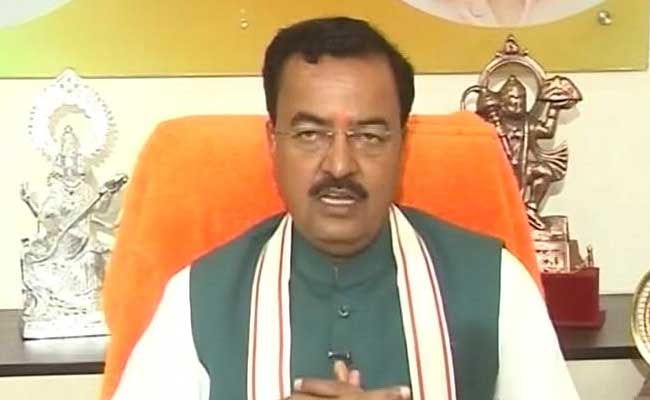 UP Deputy Chief Minister Keshav Prasad borrowed a rule from the Mulayam Singh on public works contracts given only to untainted contractors.

In 2006 when Mulayam Singh Yadav was chief minister an order was issued, which barred all contractors holding any criminal records to bid foe PWD contracts handling multi-crore worth contracts. The same has been adopted by Yogi Adityanath government.

Uttar Pradesh Deputy Chief Minister Keshav Prasad Maurya has also adopted this system, but with more strictness. State’s additional chief secretary, Sadakant had issued a 28 point order on June 8, which read that though the system was originally of Mulayam SInngh Yadav, but Yogi government has made amendments in it. It is now not possible for any contractor to bid for PWD contracts, who even has single FIR filed against him.

Inn his statement to ET a senior government official told that, though the implementation might slower the work of the government projects and there may be some shortage of contractors for some time, but the process will ultimately clean the PWD of any kind of crime of corruption.

The main characteristics of this system are: