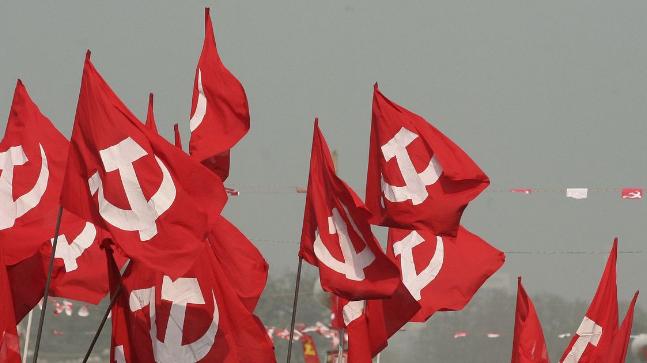 Gearing up for the Lok Sabha Polls which are now weeks away, the Communist Party of India (Marxist) on Tuesday released its third list of 5 candidates in addition to 58 Candidates announced by the left-leaning party in its initial two lists. Out of the all 6 Candidates, the party named 2 from its erstwhile bastion West Bengal, 2 from Rajasthan and 1 from Bihar.

The party has fielded Ajay Kumar from Ujairpur Parliamentary Seat of Bihar.

In Rajasthan, the party has named :

Earlier, the party in its initial lists announced 15 Candidates in Kerela, 2 each in Tamil Nadu, Tripura and Assam ad a single candidate in states like – Haryana, Himachal Pradesh, Madhya Pradesh, Maharashtra, Odisha, Punjab and UT of Lakshadweep.

In West Bengal, The party led Left Front has now a total of 40 Candidates. Earlier it was expected that the CPI(M) led front will leave 4 seats for Congress, which the grand-old parry won in 2014.

The CPI(M) led front till now has not declared its candidates on Maldaha Dakshin and Baharampur Parliamentary Seat. The party has so far totally declared candidates on 63 Lok Sabha Seats across the nation.