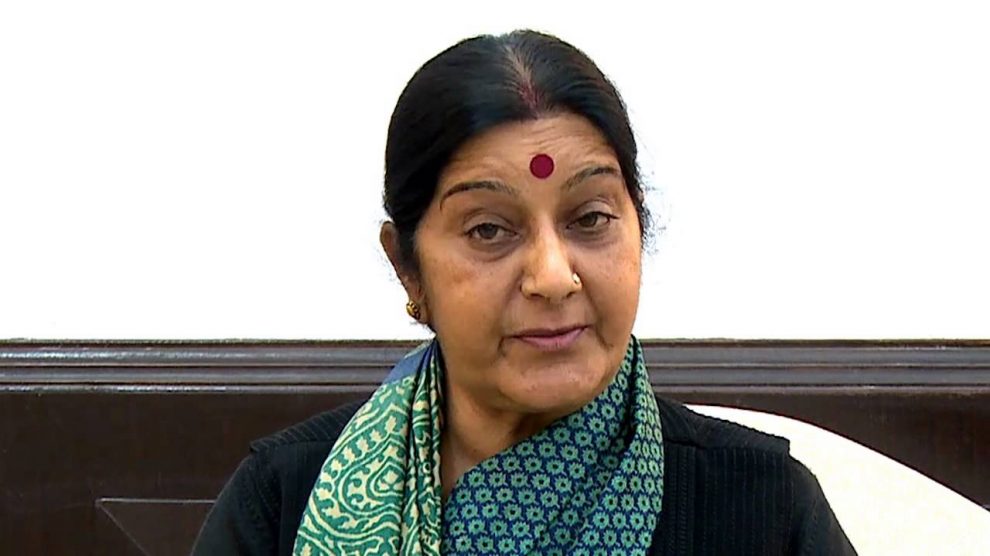 MEA plans to set a deadline to implement MoUs signed during overseas trips of the PM and other senior ministers in an attempt to avoid delays.

A meeting was held between Prime Minister Narendra Modi and all secretaries on Monday, after the PM returned from hos six-day four nation tour. During the meeting External Affairs Minister Sushma Sawaraj suggested that all the memorandums of understanding (MoU) signed during overseas trips of the Prime Minister, the President and other senior ministers should be implemented as soon as possible and a deadline should be set for the execution of these MoUs.

Shusma Swaraj said that the Foreign Ministry is only a coordinator in signing the MoUs and the final implementation is done by the concerned Ministry. She told that it should be executed in a set time frame, so as to avoid any embarrassment in bilateral fora. She further added that from now on, after every foreign, Ministry of External Affairs should make a list of the MoUs signed and send it to the concerned ministries for further processing.

Swaraj stated during the meeting that MEA was not happy with the pace of other ministries in implementing MOUs. She also demanded an explanation for delay in implementation of MoU between Jamia Millia Islamia and three Palestinian universities signed during President Pranab Mukherjee’s visit to Palestine in October 2015.